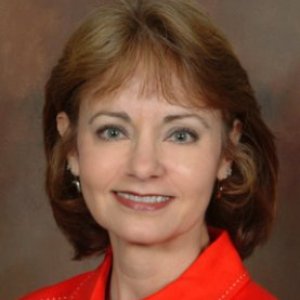 
Dr. Gretchen Caughman is an established expert in the field of virology, and serves as Provost of Augusta University. 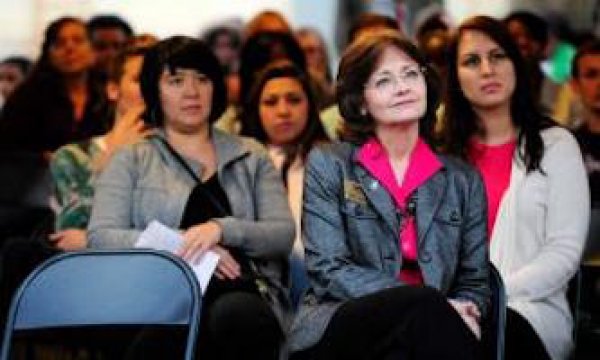 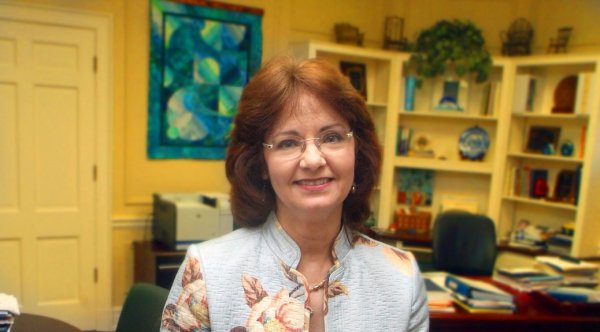 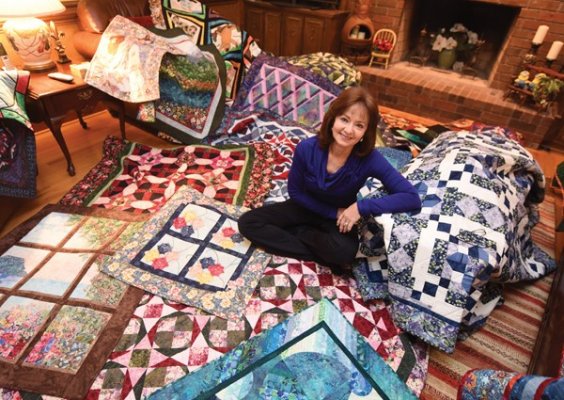 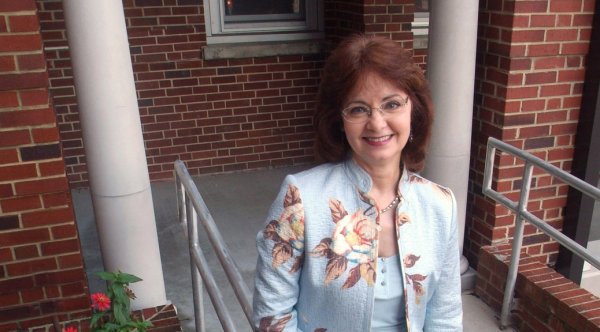 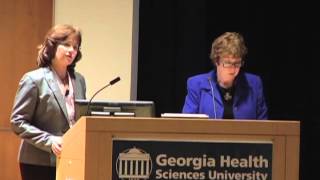 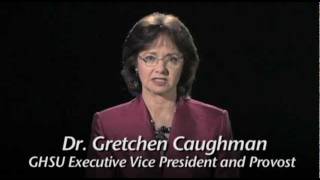 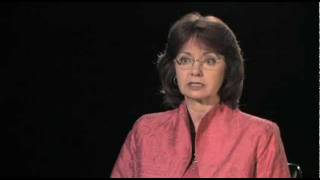 Caughman is the Executive Vice President for Academic Affairs and Provost at Augusta University. As the university’s Chief Academic Officer, Caughman is responsible for advancing all aspects of the academic mission of the University, ensuring excellence and innovation in the delivery of existing knowledge and the discovery of new knowledge. In addition, she is a Professor in the Dental College of Georgia, the Medical College of Georgia, and the Graduate School at Augusta University. Caughman earned her Bachelor of Science degree in biochemistry with highest honors from Clemson University, Clemson, S.C. and her Doctor of Philosophy degree in basic and clinical immunology and microbiology as a National Science Foundation Individual Predoctoral Fellow from the Medical University of South Carolina, Charleston, S.C. She completed a 3-year National Cancer Institute Individual Postdoctoral Fellowship in herpesvirology at the University of Mississippi, Jackson, MS under the mentorship of Dr. Dennis O’Callaghan.

Caughman's NIH-funded research focused on the molecular mechanisms of herpesviral persistent infections, and her teaching areas to dental, medical and graduate students included immunology and virology.

In 1999, Caughman was appointed Associate Dean of the MCG School of Graduate Studies, and in 2005 became Dean.

'There's so much opportunity, and the students that graduate currently in any of our cyber security related programs - it isn't exaggerating to say there is zero unemployment,' said Gretchen Caughman, the executive vice president for academic affairs and provost...

Initially, the university’s cyber training will be conducted in a “state of the art cyber lab” that will also have virtual capacity to add students who can’t physically be there, said AU Provost Gretchen Caughman...

“The system is not inclined to have everyone ramp up programs that duplicate each other. Rather, we want to leverage the strengths of the area institutions,” said Gretchen Caughman, GRU’s provost and chair of the task force...

"Literally it is changing daily, and trying to stay ahead of that curve, not on top of the curve, but ahead of it is truly something that takes everybody's energy," said Gretchen Caughman, Executive Vice President of Academic Affairs and Provost at GRU...

After nearly 26 years at Georgia Health Sciences University, Dr. Gretchen B. Caughman said she 'pretty much grew up here.' Now she is taking on one of the university's highest positions as executive vice president for academic affairs and provost...

Green tea has been a popular beverage for many centuries. Only recently, however, has the anti-cancer power of green tea constituents been unveiled. Green tea polyphenols are found to induce apoptosis (programmed cell death) in many types of tumor cells, including oral cancer cells...

Green tea polyphenols are known to induce apoptosis in certain types of tumor cells. However, the mechanism(s) that enables normal cells to evade the apoptotic effect is still not understood...