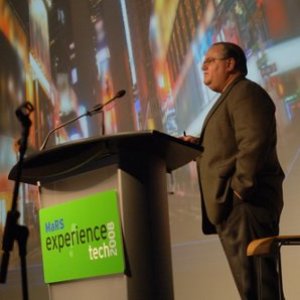 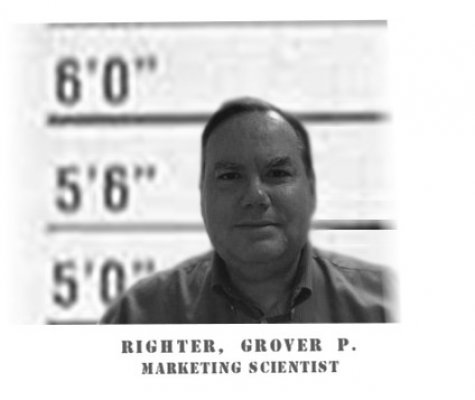 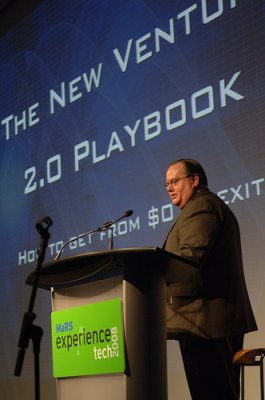 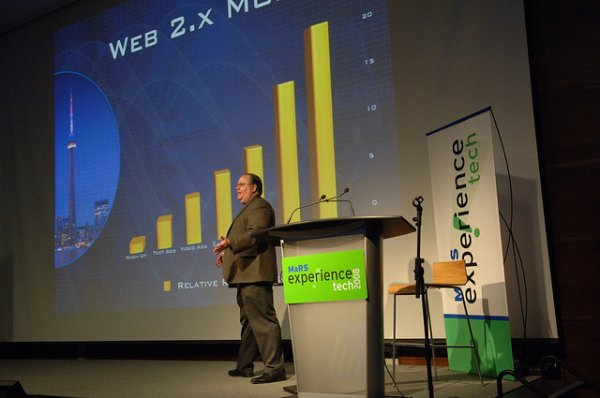 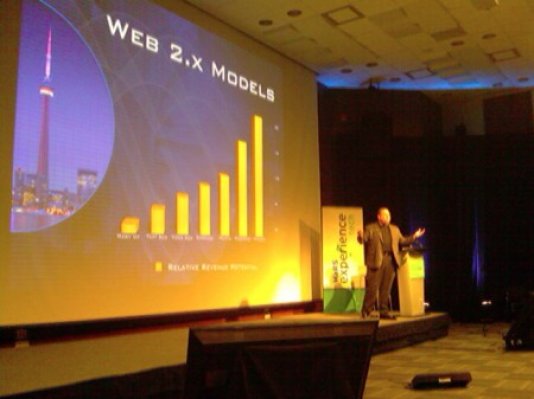 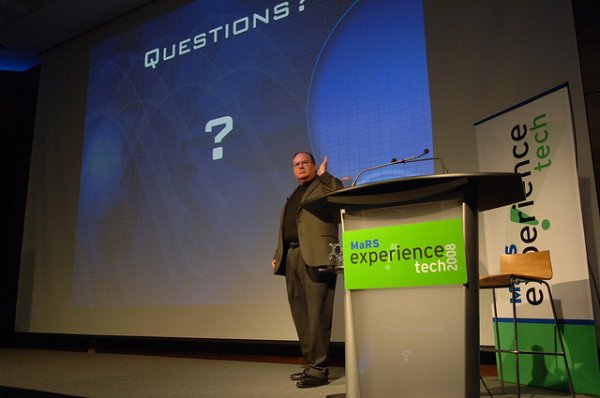 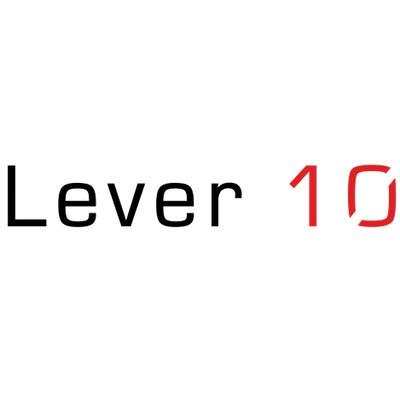 As the Guerrilla Marketing Scientist at Lever10, Grover is focused on Science-Based Marketing programs and runs a backplane of analytic engines measuring email, SEO and social media effectiveness. He has worked on every major know Marketing Automation Platforms, including Eloqua, Marketo, Pardot, HubSpot and Leadformix.

Grover has been working in the high technology sector since 1981. He began as a mathematician and design engineer and has been instrumental in the design and development of major technologies at RMS, Inc., AT&T, Unisys and Novell. But every time Grover built a product, he was immediately recruited to ‘sell it’, irrespective of the presence of another sales team within the organization. Eventually Grover used up his lifetime limit of sales meetings as an engineer and was moved into Marketing.

After some formal training at INSEAD, Grover went on to help the Novell marketing team grow from $560M to $970M in revenue in a single year. He then went to SCO, where he was part of the IPO team. He has held many executive marketing and sales positions at public and private companies since then.

Grover has degrees in Math and EE/CS, with minors in Latin and Classical Studies. He has also completed the International Marketing program at INSEAD.

Next Generation P2P Music and Film - DRM, Paid for Pass-Along and Other Legal Distributed Computing Models and the Entertainment Industries

How B2B Marketing can finally approach the level of science and measurement possible in B2C marketing, using real-world examples from Salesforce Eloqua Marketo Act-On and HubSpot