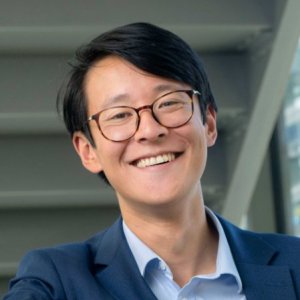 Personnel Economics of the State

Guo Xu is an assistant professor at Berkeley Haas. His research focuses on the selection, recruitment, and allocation of talent in private and public sector organizations. He earned a PhD in economics from the London School of Economics.

Why the 'Deep State' Doesn't Exist in the Civil Service

Assist. Prof Guo Xu looked at the connection between politics and public employees and the ways ideology does or doesn’t affect civil servants' job performance. For political appointees, “we do see very large partisan cycles” as administrations changes, Xu said. But it’s not true for career civil servants. “This is a much more stable pattern,” he said.

During the Spanish flu epidemic of 1918, Indian districts under the control of Indian officers saw up to 15% fewer deaths than those under the control of British officers, according to new research by Asst. Prof. Guo Xu. One reason may have been that the Indian officers increased their spending by twice as much as the British officers during the second wave of the epidemic, Xu found. The research shows how how bureaucratic representation can make a state more responsive during crises.

"This fall Harmeling brings her passion to another part of the world, the West Coast of the United States, joining the USC Marshall School of Business faculty as a visiting professor. She’s one of almost 200 new professors at top U.S. B-schools this year, and one of dozens who bring decades’ worth of experience to new campuses for the benefit of MBA students coast to coast."

The Costs of Patronage: Evidence from the British Empire

Journal of Economic Behaviour and Organization

The Colonial Origins of Fiscal Capacity: Evidence from Patronage Governors

How Does Collective Reputation Affect Hiring? Selection and Sorting in an Online Labour Market

Who Gives Aid to Whom and When? Aid Accelerations, Shocks and Policies