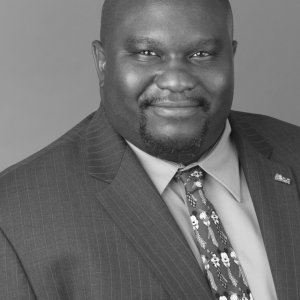 
Advisor, on-point speaker, writer and industry expert on finding and winning contracts with U.S. Government agencies and their contractors. 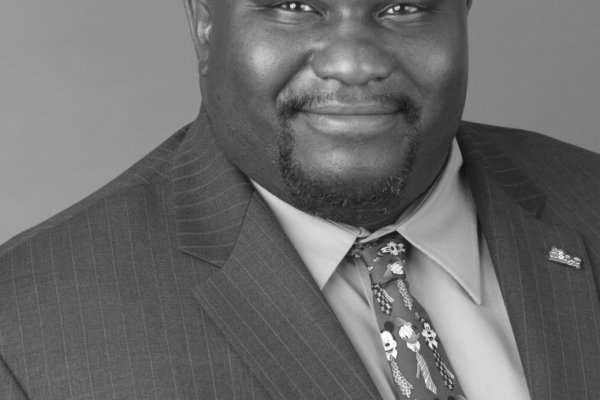 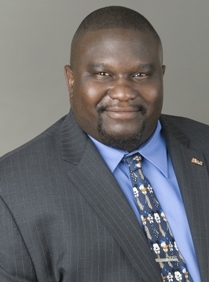 Guy Timberlake has been involved in government programs for over twenty years with a focus on federal sector initiatives and requirements. He entered the marketplace in an operational role, providing mission-critical support to agencies of the U.S. Intelligence Community in the areas of data acquisition and storage, TEMPEST technologies, the manufacture of secure computer systems and peripherals and secure communications.

His comprehensive understanding of the intricacies of doing business in the government sector, coupled with an established network covering both Government and Industry, create the baseline for the support provided to companies participating in The ASBC membership. During his time supporting government customers, Guy has grown from an Inside Sales Representative to an accomplished Business Development Professional, finishing up as a Capture and Project Manager for a multi-year $70M task under the GSA CONNECTIONS contract just prior to starting The ASBC.

Guy serves in an advisory capacity for several small businesses and was a member (2006 to 2008) of the Board of Directors for the Casey Cares Foundation, a non-profit organization founded in 2000 that offers uplifting programs for critically ill children and their families. In late 2008 he was appointed as to the Advisory Board for Tigerlily Foundation, a charitable organization providing breast cancer awareness and support programs for young women. He resides in Columbia, MD with his wife and business partner Margaret (co-founder and president) and their daughter.

From 2007-2010 Guy served on the Board of Governors at the exclusive Tower Club at Tysons in Northern Virginia and was a nominee for the Fifty Influential Entrepreneurs in Business award. Additionally, Guy and The ASBC have been referenced and/or quoted in industry publications such as FCW, Washington Technology, Federal Times and GovernmentVAR, and local, regional and national programs and publications such as Federal News Radio, Washington Business Journal, Washington Post and Inc. Magazine.

Guy was selected as one of twenty-five honorees named as recipient of the Washington Business Journal 2009 Minority Business Leader Awards.

Since its inception, Government and Industry participants credit The American Small Business Coalition with contributing to the award and capture of more than $10B in direct award and subcontracts by members of the organization.

Simplified Acquisitions: An $11B Missed Opportunity for Small Businesses

Most newcomers to government contracting are so enamored with the huge contracts worth millions and billions of dollars they don't take notice of the smaller opportunities that are geared to help them "get in the door." This session describes the policies and practices that make Simplified Acquisitions a great way for small companies to break into federal contracting and tips on how to get started finding and winning purchases for goods and services.