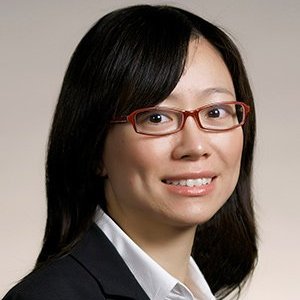 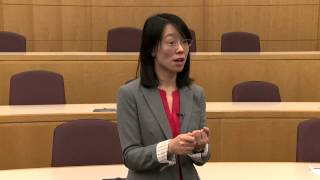 2015 Objective: To assess three possible determinants of individuals' response in their private insurance purchases to the availability of the Partnership for Long-Term Care (PLTC) insurance program: bequest motives, financial literacy, and program awareness ...

2015 This paper explores the effects of public health insurance expansions on hospitals' decisions to adopt medical technology. Specifically, we test whether the expansion of Medicaid eligibility for pregnant women during the 1980s and 1990s affects hospitals' decisions to adopt neonatal intensive care units (NICUs). While Medicaid expansion provided new insurance to a substantial number of pregnant women, prior literature also finds that some newly insured women would otherwise have been covered by more generously reimbursed private sources. Such crowd-out, combined with Medicaid's low reimbursement rats, leads to a theoretically ambiguous net effect of Medicaid expansion on a hospital's incentive to invest in technology. Using American Hospital Association data, we find that on average, Medicaid expansion has no statistically significant effect on NICU adoption. However, we also find that in geographic areas where more of the newly Medicaid-insured may have come from the privately insured population, Medicaid expansion slows NICU adoption. This holds true particularly when Medicaid payment rates are very low relative to private payment rates. Our findings are consistent with prior evidence on reduced NICU adoption from increased managed-care penetration. We conclude by discussing the policy implications of our work for insurance expansions associated with the Affordable Care Act.

2015 We study the effect of hospital adoption of electronic medical records (EMRs) on health outcomes, particularly patient safety indicators (PSIs). We find evidence of a positive impact of EMRs on PSIs via decision support rather than care coordination. Consistent with this mechanism, we find an EMR with decision support is more effective at reducing PSIs for less complicated cases, using several different metrics for complication. These findings indicate the negligible impacts for EMRs found by previous studies focusing on the Medicare population and/or mortality do not apply in all settings.

2014 The challenges of translating research findings into practice have been well demonstrated, though some high impact studies do change care delivery. It is unknown whether such trials have spillover effects onto similar but unrelated medications ...

Revisiting the Relationship Between Nurse Staffing and Quality of Care in Nursing Homes: An Instrumental Variables Approach

2014 This paper revisits the relationship between nurse staffing and quality of care in nursing homes using an instrumental variables approach. Most prior studies rely on cross-sectional evidence, which renders causal inference problematic and policy recommendations inappropriate. We exploit legislation changes regarding minimum staffing requirements in eight states between 2000 and 2001 as exogenous shocks to nurse staffing levels. We find that registered nurse staffing has a large and significant impact on quality of care, and that there is no evidence of a significant association ...