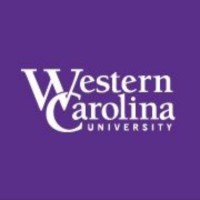 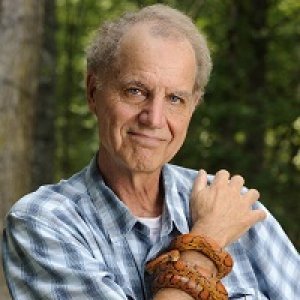 
Hal Herzog has been investigating the complex psychology of our interactions with other species for more than two decades. 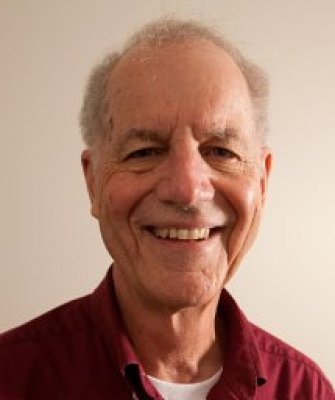 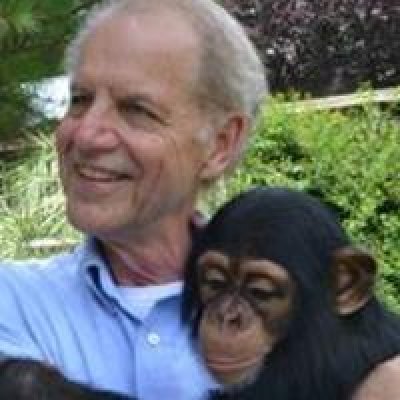 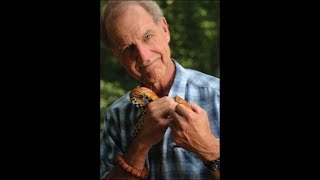 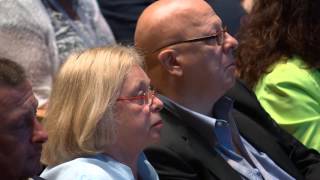 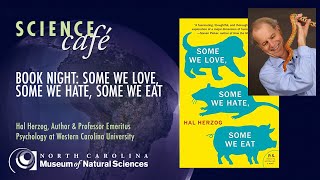 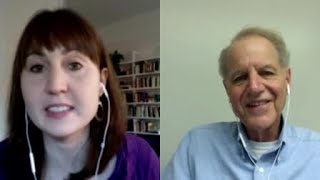 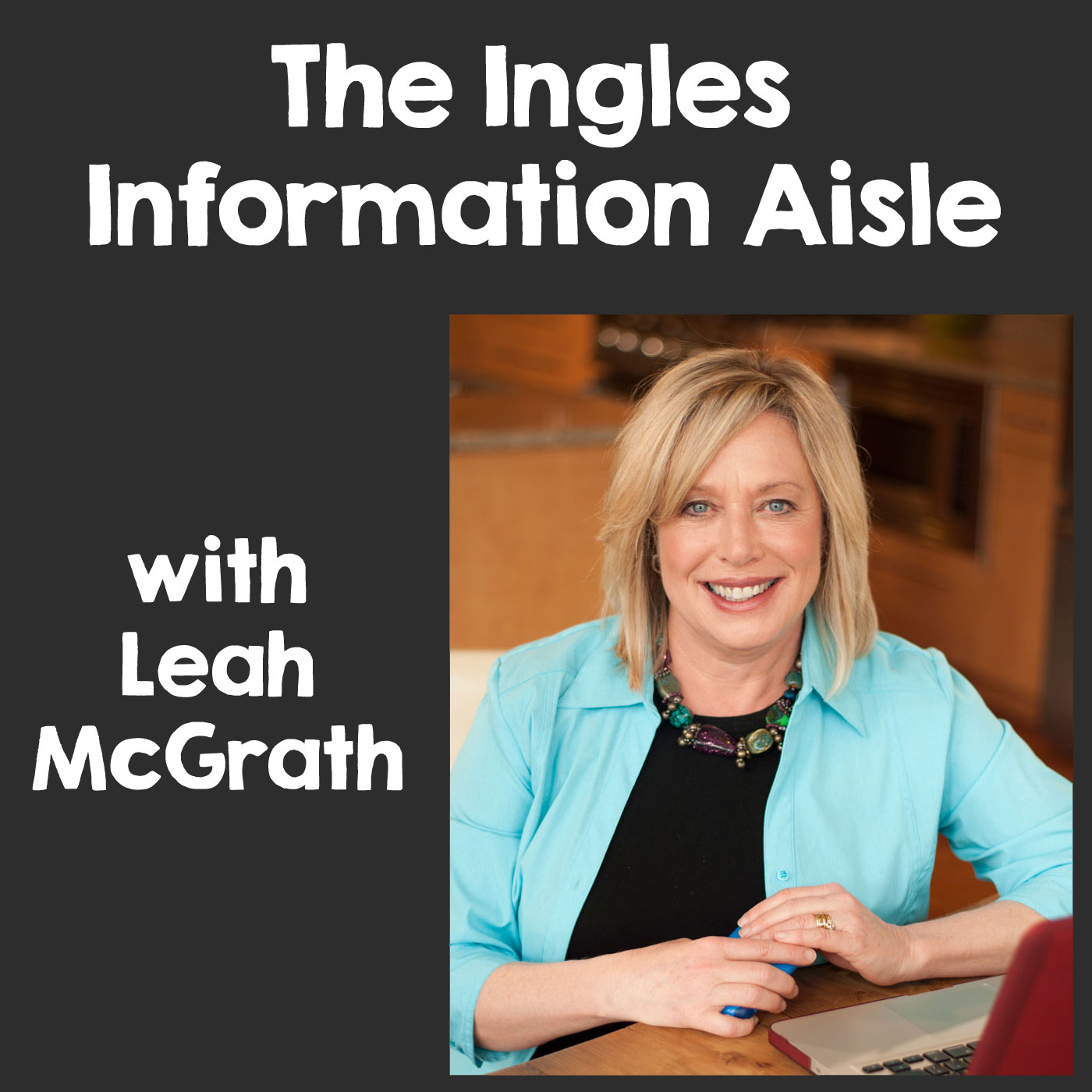 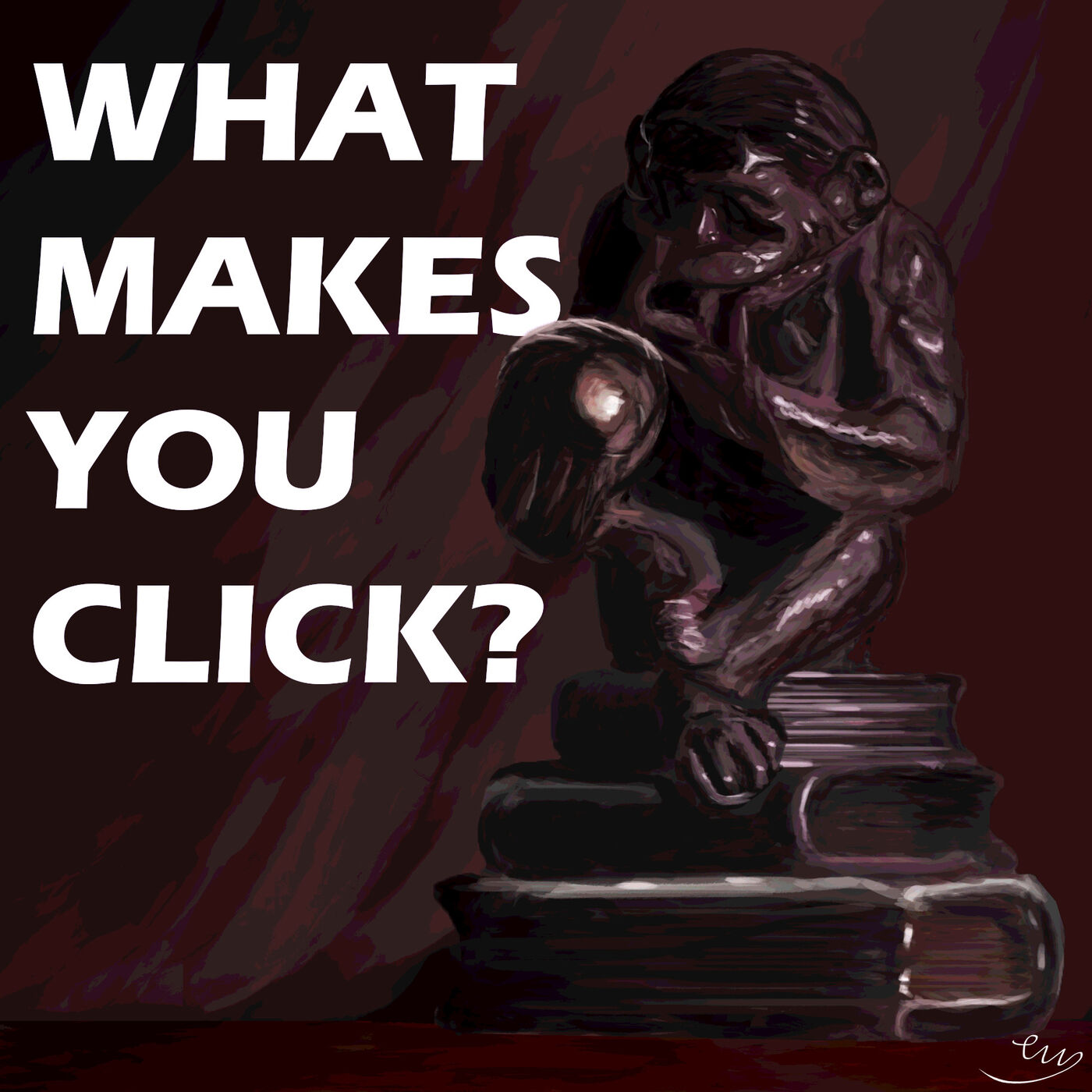 Hal Herzog has been investigating the complex psychology of our interactions with other species for more than two decades. He is particularly interested in how people negotiate real-world ethical dilemmas, and he has studied animal activists, cockfighters, animal researchers, and circus animal trainers. An award-winning teacher and researcher, he has written more than 100 articles and book chapters. His research has been published in journals such as Science, The American Psychologist, The Journal of the Royal Society, The American Scholar, New Scientist, Anthrozoös, BioScience, The Journal of the American Veterinary Medical Association, and Animal Behavior. His work has been covered by Newsweek, Slate, Salon, National Public Radio, Scientific American, USA Today, The Washington Post, The Boston Globe, The Chicago Tribune and many other newspapers. In 2013, he was given the Distinguished Scholar Award by the International Society for Anthrozoology.

Hal Herzog is Professor of Psychology at Western Carolina University and lives in the Smoky Mountains with his wife Mary Jean and their cat Tilly.

According to a CNN article, Western Carolina University professor and psychologist Harold Herzog has long examined the bond between humans and animals. His findings demonstrate that having pets generally helps reduce stress levels, with pets offering crucial emotional support during extremely stressful situations.

Hal Herzog, professor emeritus from Western Carolina University, said research indicates animals can trigger our brains and release chemicals in the same way that babies do. "We tend to like animals that look cute, and cute often is defined as having features of human infants — you know, large eyes and chubby faces and things like that," said Herzog, who studies the psychological, cultural and biological aspects of our relationships with pets.

Western Carolina University anthrozoologist Hal Herzog, without ever mentioning Peak Dog, on September 30, 2020 made a strong case that it is coming soon.

Pets, Pests And Food: Our Complex, Contradictory Attitudes Toward Animals

When Hal Herzog's son, Adam, was young, he had a pet mouse named Willie. One day, Willie died, so Hal used this as a teaching moment.

Why People Care More About Pets Than Other Humans

Two thirds of Americans live with an animal, and according to a 2011 Harris poll, 90 percent of pet owners think of their dogs and cats as members of the family. These relationships have benefits. For example, in a survey by the American Animal Hospital Association, 40 percent of married female dog owners reported they received more emotional support from their pet than from their husband or their kids.

Dr. Hal Herzog - on our relationship with animals

2022 While pets may be protective for some people at risk of suicide, they may also become a risk factor or even become co-victims when humans end their own lives. It is important to protect against simplistic approaches to human–animal relationships, especially where simplification may endanger human and/or animal lives.

2022 Humans have various reasons for valuing some species over others. Researchers asked adults and children of different ages to rank animals from people to worms in the order they would give them a lifesaving drug. In some ways, the children were similar to adults in how they valued the species, but in other ways they were very different. There are subtle shifts in how humans prioritize different species as we develop from childhood into adults.

2021 The field of Human-Animal Interaction (HAI) is plagued with mixed results. Some findings appear to indicate that interacting with a companion animal is beneficial for some aspect of human health and well-being, while other research outcomes are inconclusive or even indicate the opposite.

The New Era of Canine Science: Reshaping Our Relationships With Dogs

2021 Canine science is rapidly maturing into an interdisciplinary and highly impactful field with great potential for both basic and translational research. The articles in this Frontiers Research Topic, Our Canine Connection: The History, Benefits and Future of Human-Dog Interactions, arise from two meetings sponsored by the Wallis Annenberg PetSpace Leadership Institute, which convened experts from diverse areas of canine science to assess the state of the field and challenges and opportunities for its future.

Featherless Chickens and Puppies That Glow In the Dark

Why We Love and Exploit Animals

2019 Heuristics are unconscious strategies that we all use to speed up our thinking. In some cases, these are effective, and in others, they can lead to inconsistencies in judgments. Further, it has been suggested that there is a set of moral heuristics that functions in the same way when we are making moral judgements.