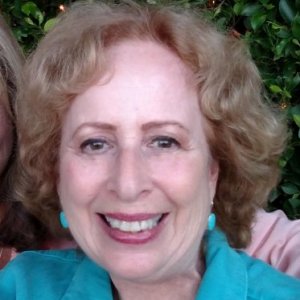 Shearer loves watching the light bulbs turn on in her students’ brains and helping them make their way on the exciting, stimulating, fulfilling path that is creating something out of nothing.