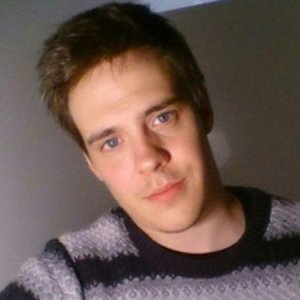 He is a digital sociologist and his research intersects technology, education and culture. 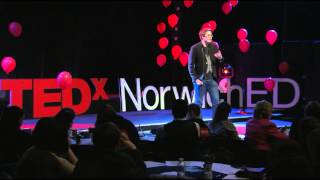 Harry Dyer is Lecturer in Education in the School of Education and Lifelong Learning at UEA. He is a digital sociologist and his research intersects technology, education and culture. He explores the ways in which young people transition into universities and the role of technology (especially social media platforms) in that transition. He has written a book on how education (more generally) doesn’t tend to take account of the ways in which use of technology is already embedded into the lives of young people and how social media can become more integrated in the learning process within schools. He has also explored trust as an issue (related to technology) and examined distrust in science – using the Flat Earth Society as one example.

Harry has written a book (called Designing the Social) about how social media needs to be more integrated in the education of students. He is the Editor of Digital Culture in Education and a guest editor for New Media & Society. He is also the co-convenor of the British Academy’s Digital Sociology Group.

Drawing parallels between bullying both in front of the screen and away, Dr Dyer explained that cyber bullying appeared different in that the social influencer is the person with "the power" to influence change and start debate but yet they are the ones being targeted by trolls. Whereas bullies are typically seen to pick out people who may seem weak or vulnerable.

Why do people believe in conspiracy theories? - Big Ideas with Paul Barclay

Conspiracy theories stretch from the absurd to the dangerous with far-reaching consequences. But what makes them so hard to debunk? Why do people believe in these theories?

Why you can’t argue with a conspiracy theorist

I watched an entire flat Earth convention – here's what I learned

Speakers recently flew in from around (or perhaps, across?) the Earth for a three-day event held in Birmingham: the UK’s first ever public flat Earth convention. It was well attended, and wasn’t just three days of speeches and YouTube clips (though, granted, there was a lot of this). There was also a lot of team-building, networking, debating, workshops – and scientific experiments.

An interesting and somewhat bizarre trend recently cropped up on the internet. The “Tide Pod challenge” simply entails filming yourself biting down on a Tide Pod; a laundry detergent capsule, which some say resembles a sweet.