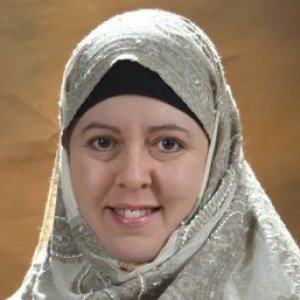 
Dr. Chiero is a leading scholar in Latin American & U.S. Western history and the Spanish colonial periphery of the Caribbean Basin. 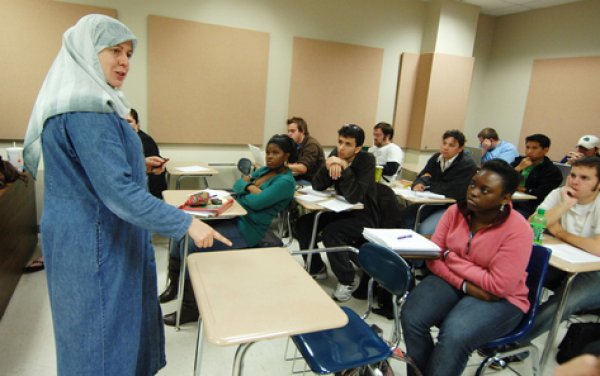 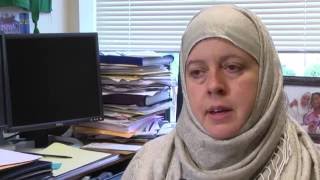 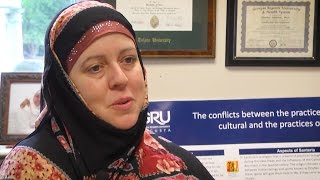 Chiero is a native of New England, graduated with honors with a B.A. in Linguistics/History & M.A. in Latin American Studies from Tulane, and Ph.D. in History from TCU after a Fulbright-Hays Dissertation Research Award from the U.S. Dept. of Education. She taught previously as a tenure-track assistant professor while ABD at Blackburn College before joining Augusta University in 2007.

Dr. Heather Chiero (previously Abdelnur), associate professor of history, analyzes the historical context of Mexico hosting the Summer Olympics in 1968 and Brazil hosting it in 2016. Abdelnur has an interdisciplinary background in anthropology and Latin American studies...

Cherio selected to participate in HERS Bryn Mawr Summer Institute

The Exoticism of Maya Women: Foreign Obsession and Repulsion, 1820-1900

Journal of Research on Women and Gender

2010 Historians are constantly in the process of revising collective understanding about the past as previously unknown documents are newly uncovered. The discovery of a diary or memoir, legal papers, and such can cause near ecstasy in an historian and most dream of finding a trunk or suitcase in a dusty attic someday — the waiting goldmine of study. In the past few decades, it has become increasingly more popular to include with traditional written documentation more unusual sources such as archaeological evidence, oral history, and elements of material culture, all adding to the evidence of humans past...

The British Are Coming! A contraband cloth tsunami flows over Maya handicrafts and homespun in The Kingdom of Guatemala, 1760-1820

Latin America today has a lower perceived place on the global scale of development in comparison to other Western regions, however incorrect that assumption may be. And, Central American nations, in particular, seemingly fulfill that notion. One might ask, why did the nations of Middle America not become industrialized at an earlier point in their histories? If those nations had at their disposal adequate land, natural resources, and labor, as well as ports for exit for their products, why did they not advance in the 18th and 19th centuries alongside other northern hemispheric nations? This research paper investigates the thriving colonial textile industry that existed at the end of the former “Kingdom of Guatemala,” which consisted of modern-day Guatemala, El Salvador, Honduras, Nicaragua, Costa Rica, and the southern Mexican state of Chiapas, while assessing the capabilities for transporting the product of local labor, the gender and racial stratification of that production, and class interference in its success. At the same time, it is important to identify and explain the long-term devastating effects of elite preferences and their damage to local textile production with the influx of foreign textiles clandestinely through the port at Belize. This study emerges from the 18th and early 19th century documentation from the Central American Archive in Guatemala City, utilizing primary sources that include complaints from guild weavers, waybills and receipts of cloth and general textiles crossing local and regional borders, pawnshop and other activity dealing in stolen textiles or illegal European imports, and official as well as unofficial correspondence.