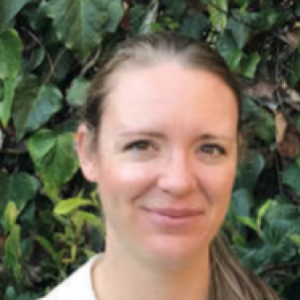 
Heidi Fessler is an archaeologist and historian of ancient Israel specializing in the geography of the Holy Land, and ancient warfare. 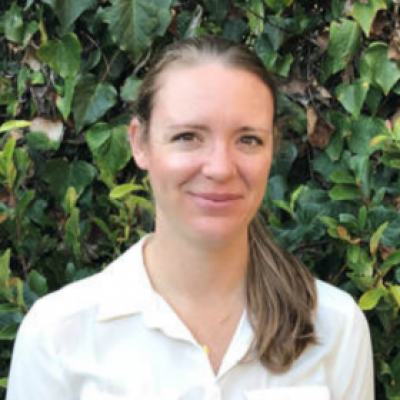 Dr. Heidi Fessler is an archaeologist and historian of ancient Israel. She received her PhD from UCLA in Near Eastern Languages and Cultures and her MA in Hebrew Bible at the Jewish Theological Seminary in New York. She has participated in multiple archaeological digs in Israel, most notably excavating an ancient Egyptian fortress in Jaffa along the Mediterranean coast. Her interests include historical geography of the Holy Land, ancient warfare, and the Bible in its historical context.

Archaeology and the Bible

Fall 2021 Study of the Near Eastern background of classical civilizations from the Neolithic to Alexander the Great. University Core fulfilled: Explorations: Historical Analysis and Perspectives; Flag: Information Literacy.

CLAR 4350 Archaeology and the Bible

Excavations of the New Kingdom Fortress in Jaffa, 2011–2014: Traces of Resistance to Egyptian Rule in Canaan

2017 Excavations of the Egyptian New Kingdom fortress in Jaffa (Tel Yafo, ancient Yapu), on the southern side of Tel Aviv, were renewed by the Jaffa Cultural Heritage Project from 2011 to 2014. This work is an outgrowth of the project’s reappraisal of Jacob Kaplan’s excavations in the Ramesses Gate area from 1955 to 1962.

2016 Several modern studies and the Assyrians themselves have claimed not only the extreme military measures but also substantial geo-political impact of Assyrian conquest in the southern Levant; however, examples of Assyrian violence and control are actually underrepresented in the archaeological record.