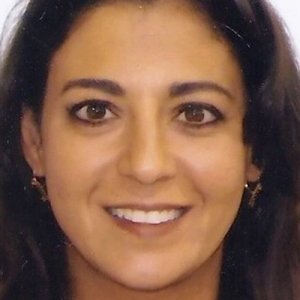 
Heidi Khalil is a Part-time Lecturer in the Department of Children, Youth and Families

Effect of California's proposition 187 on the use of primary care clinics. Western Journal of MedicineF

1997 California's ballot proposition 187, passed by the voters in November 1994, threatened to discontinue undocumented immigrants' eligibility for most health services while mandating that health care professionals report suspected undocumented patients to authorities. Although the proposition has not been put into practice, reports suggest that its passage was associated with a decline in the use of health services by some groups. To assess the effects of the passage of Proposition 187 on the use of primary care services, we surveyed a representative sample of California clinics serving low-income groups (n = 129). Using a mailed questionnaire and phone interviews with clinic directors, we obtained qualitative and quantitative data regarding the effects of the passage of the proposition on clinic use. Among primary care clinics statewide and clinics serving predominantly Latino patients, we detected no significant decline in total monthly visits following the election. Nevertheless, half of clinic directors (51%) thought that the number of clinic visits declined after the passage of Proposition 187, and many directors thought that the deterrent effects of the election persisted for weeks to months after the election. Whereas the number of visits probably declined at some clinics, only a small minority of patients at most primary care clinics could have been deterred from seeking care after the passage of Proposition 187.