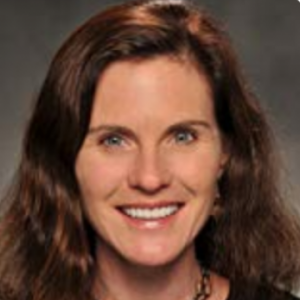 
Expert in the development and examination of behavioral and pharmacologic treatments for pregnant women and their children. 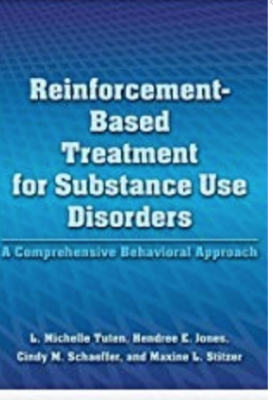 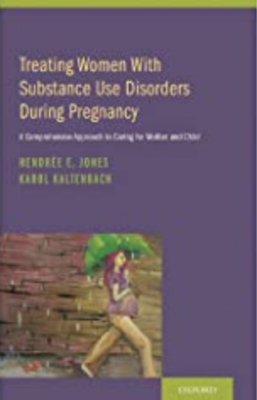 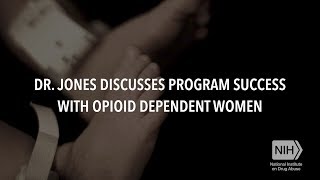 Dr. Jones is an internationally recognized expert in the development and examination of both behavioral and pharmacologic treatments for pregnant women and their children in risky life situations. Dr. Jones has received continuous funding from the United States National Institutes of Health since 1994 and has published over 175 publications, two books on treating substance use disorders (one for pregnant and parenting women and the other for a more general population of patients), numerous book and textbook chapters. She is a consultant for SAMHSA, the United Nations and the World Health Organization. Dr. Jones leads or is involved in projects in Afghanistan, the Southern Cone, the Republic of Georgia, South Africa, and the United States which are focused on improving the lives of children, women and families.

Buprenorphine and naloxone compared with methadone treatment in pregnancy.

Babies born to women addicted to opioids fare better when their mothers are treated with either the addiction medication buprenorphine or methadone than babies whose mothers are not treated at all. In this comparative effectiveness trial, buprenorphine was found to be superior to methadone in reducing withdrawal symptoms in the newborns, according to a recent study funded by the National Institute on Drug Abuse (NIDA), a component of the National Institutes of Health. The study, conducted by a multi-disciplinary team of researchers from North America and Europe, was published today in the New England Journal of Medicine.