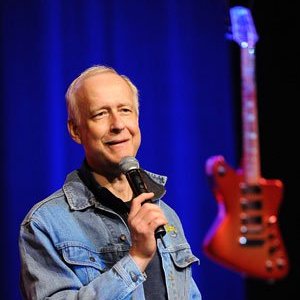 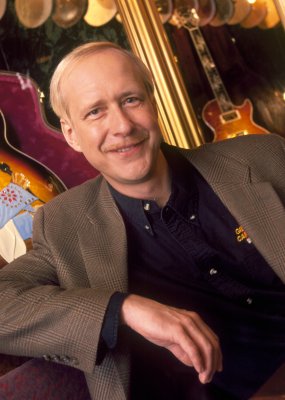 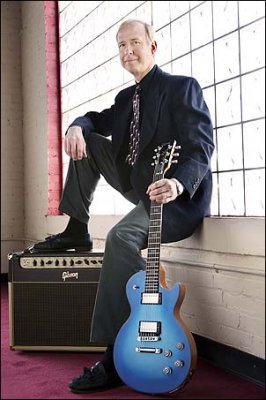 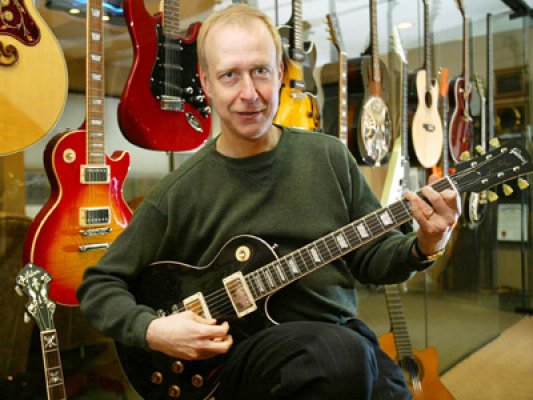 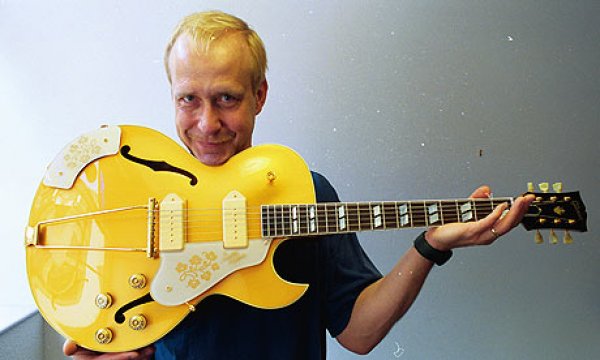 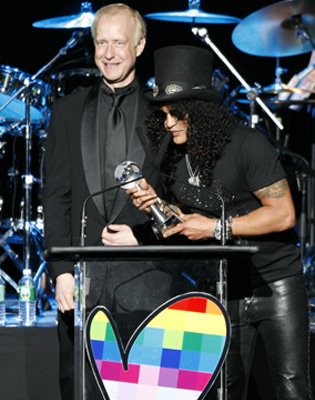 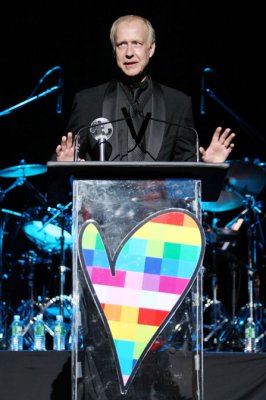 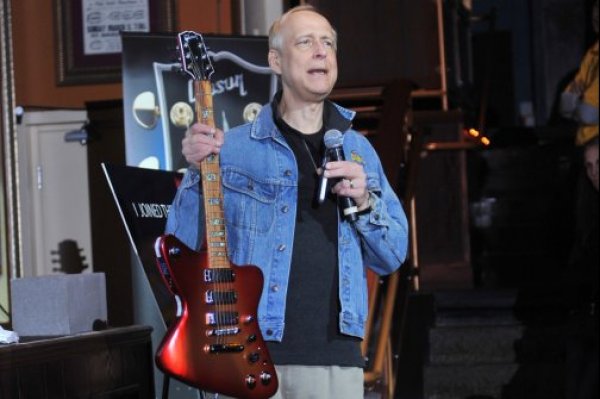 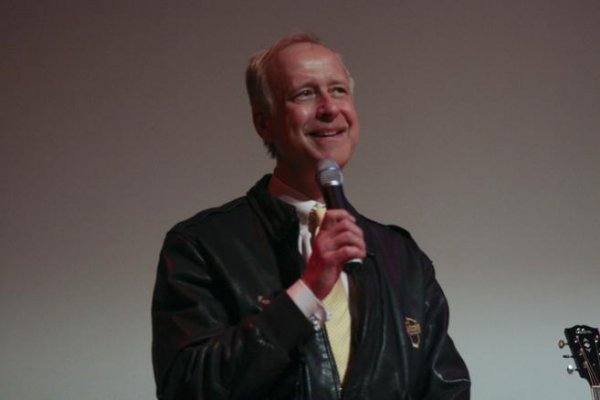 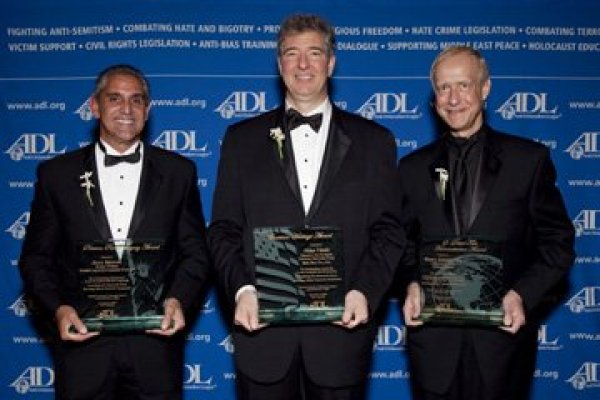 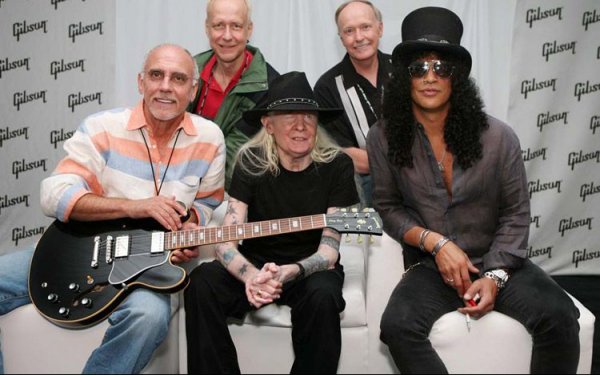 Henry Juszkiewicz, chairman and CEO of Gibson Guitar Corp., grew up in Rochester, NY. With a passion for music and superior academic skills, he enrolled at the General Motors Institute in Flint, MI, a five year co-op engineering college. Putting his musical skills to work, he worked his way through school playing guitar – a Gibson, of course – in various rock bands playing for parties and weddings. After graduating with honors, he studied for an MBA in night school at the University of Rochester. He completed his MBA at Harvard University on a General Motors Fellowship.

Juszkiewicz then joined the New York firm of Neiderhoffer, Cross and Zeckhauser Inc., a pioneer in the area of middle-market deals, where he rose to the position of executive vice president of mergers and acquisitions. He left the firm in 1981 and, with two former Harvard classmates (David Berryman and Gary Zebrowski), acquired Phi Technologies of Oklahoma City. Within one month he turned the struggling technology firm into a highly profitable company.

With creative and innovative marketing tactics he concentrated on the consumer rather than the retailer – a reflection of his personal experience as a guitar player. Refocusing the company on achieving the highest possible standards of quality and customer service, he drove Gibson from the brink of closing to a company that has regained worldwide respect with annual average growth of 20 percent over the last decade.

Juszkiewicz has been a stalwart supporter of numerous charitable organizations and has a strong commitment to the environment, health and welfare, music and the arts and educational causes. Under the banner of the Gibson Foundation, the philanthropic division of Gibson Guitar Corp, he supports numerous organizations including the Rainforest Alliance, Natural Resources Defense Council, WaterAid, Free The Children, Polaris Project, Feeding America, the World Food Programme, UNICEF and many others.

He currently sits on the Boards of the We Are Family Foundation, Country Music Hall of Fame & Museum and the Rock and Roll Hall of Fame & Museum. As co-founder of the highly lauded Music Rising program, he has helped rebuild hundreds of music programs in the Gulf Coast region post-Katrina.

How to Grow A Company

How to Deal With A Government Investigation

Board of Governors – We Are Family Foundation (personal)

The We Are Family Foundation (WAFF) is a not-for-profit organization dedicated to the vision of a global family by creating and supporting programs that inspire and educate the next generation about respect, understanding and cultural diversity – while striving to solve some of our biggest global problems at the same time.

Board of Trustees – Country Music Hall of Fame & Museum (personal)

Board of Trustees – Rock and Roll Hall of Fame & Museum (personal)

The Rock and Roll Hall of Fame and Museum, Inc. is the nonprofit organization that exists to educate visitors, fans and scholars from around the world about the history and continuing significance of rock and roll music. It carries out this mission through its operation of a world-class museum that collects, preserves, exhibits and interprets this art form and through its library and archives as well as its educational programs.

Music Rising is a campaign that was launched to rescue the musical culture of the Central Gulf region of the United States from the destruction caused by the catastrophic hurricanes of the summer of 2005 by replacing the musical instruments lost or destroyed in the deluge. Through generous contributions of money and time, Music Rising was able to provide replacement instruments to 2,700 professional musicians from the Central Gulf region.

In 2009, Henry received an Honorary Doctor of Management degree by Kettering University

In 2005, Henry received the Songwriters Hall of Fame Patron of Arts Award, which is presented to influential industry executives who are not primarily in the music business but are great supporters of the performing arts.

In 2008, Henry received the We Are Family Visionary Award. The award honors a corporation or a person in the corporate world whose philanthropic efforts have made a meaningful difference in our world.

In 2009, Henry received the S. David Feir Humanitarian Award from the Anti-Defamation League.

Fan Based Marketing: It's all about passionate fans

Brand Equity is built on developing long term relationships with consumers and helping them become passionate fans. This involves a recognition of their emotional needs, and the use of both traditional and social media.