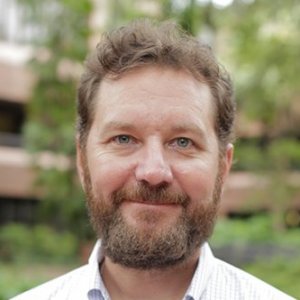 How to forge a solid parent-teacher relationship

The most successful relationships between families and educators are rooted in routine exchanges that go beyond periodic parent-teacher conferences. “Trust is going to be an important component,” said Herman Knopf, a researcher who studies early childhood education at the University of Florida. “It is developed over time between teachers and parents through consistent, open communication.” And the benefits of a robust relationship with a child’s teacher are clear: “It enables the teacher to better understand the child,” Knopf said, “so that the strategies and tactics that she uses to support learning in the classroom are supported by the knowledge that the parents bring in.”

Parental Involvement: Rhetoric of Inclusion in an Environment of Exclusion

The influence of dominant obesity discourse on child health narratives: a qualitative study

2016 The medicalization of obesity encourages the structural and interpersonal regulation and monitoring of people who appear to be overweight or obese, with particular attention paid to low-income and minority populations; these dynamics serve to perpetuate contemporary social inequalities.

2011 Child outcome studies consistently emphasize the effects of quality childcare on the early development of young children. The purpose of this pilot study was to examine the effects of assessment training and digital media on teacher-child interactions measured using the Caregiver Child Interaction Scale (CCIS).

2011 Administrative data are data regularly collected by organizations for monitoring and documentation purposes. They usually represent entire populations; they are timely; and have direct influence on their sources which are mostly governmental agencies. We argue in this paper that administrative data can and should be used as indicators of children’s well-being as they constitute an existing body of knowledge that has the potential to form and influence policy. 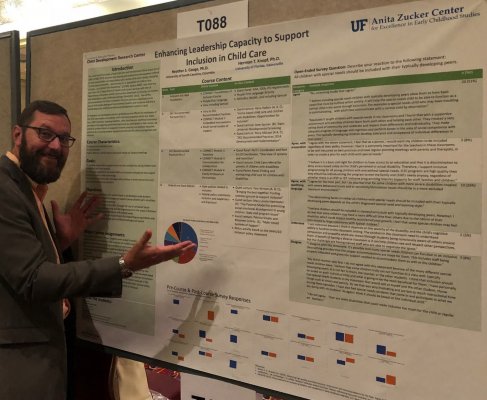 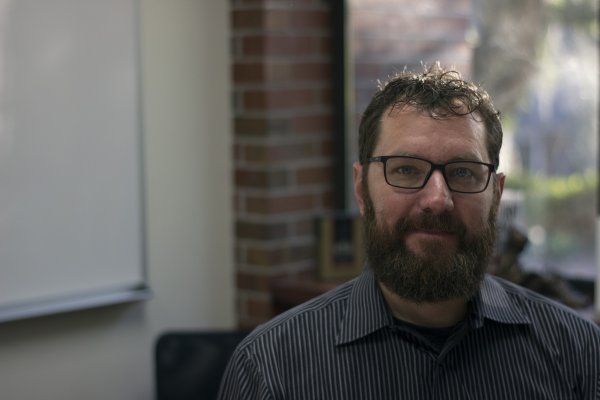