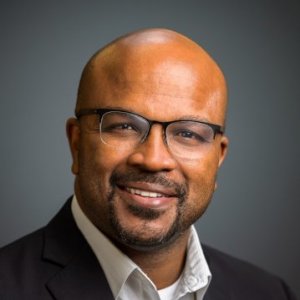 
Hezekiah Lewis, MFA, is an expert on film, from both thematic and technical standpoints, and has directed and produced short films. 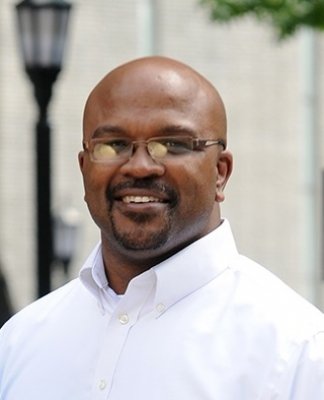 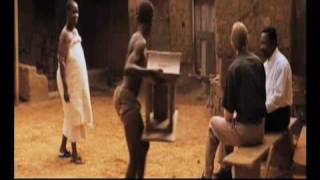 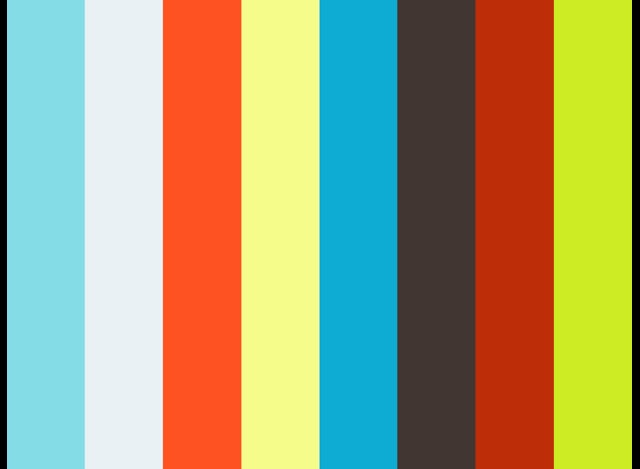 Hezekiah Lewis is the perfect source for commentary about film both from the thematic and technical standpoints. Having acted on stage, as well as written, directed and produced award-winning short films, Lewis has firsthand knowledge of the creative, technical and business aspects of film making. He has an extensive knowledge of film history and a clear sense of what keeps movie audiences coming back for more.

Filmmaker and Villanova University educator Hezekiah Lewis 3rd was looking for a way to take the textbook feel out of Black History Month and imbue it with lessons about African American lives here-and-now, unremarked but hardly unremarkable.

Last October, a group of Villanova University students traveled to Italy to document the trials and experiences of African immigrants. The crew of 17 set out to tell the story of how immigrants struggle to overcome the social and political barriers that would lead to acceptance and opportunity within the Mediterranean coastline country. Last month, in the Perelman Theater of the Kimmel Center for the Performing Arts, the students premiered their final product, a riveting, thought-provoking and timely film, Limbo. “The making of Limbo was a learning experience from beginning to end,” said the film’s co-producer, Kyle Bowles. Under the auspices of Crosscurrent Pictures, the name the documentary class adopted for their working group, Limbo is an entirely student-run production guided by Villanova professor and executive producer, Hezekiah Lewis.

Scientists say 'San Andreas' is not accurate: Will moviegoers care?

The coming release of Dwayne Johnson’s movie “San Andreas” this weekend is reopening the debate about how much creative license Hollywood should take in disaster movies. But for Hezekiah Lewis, a film professor at Villanova University near Philadelphia who grew up living on the San Andreas Fault in San Bernardino, realistic safety protocols do not make up for what he sees as irresponsible scientific discrepancies. “I think it’s dangerous to mislead the audience to think that buildings shake and explode like that, even though it’s fiction and everyone knows,” says Professor Lewis. “I think the filmmakers should go out of their way to say what can and can’t happen, and filmgoers should know as well.”

On this edition of In Black America, producer/host John L. Hanson Jr. speaks with Hezekiah Lewis, President and CEO with the Black Heritage Network. Founded in 2010, BHN.TV brings its viewers quality, relevant programming that reflects the African American experience. The founders believe that it was time to step up and create one TV channel whose single mission is to be the first and only full-time television destination for the real stories of African American life in America.

For Hollywood, 2013 was the year of the franchise

There are three trends reflected in movie box-office receipts for 2013, industry analysts say: franchises, franchises, and franchises. What is a sign of health, counters Hezekiah Lewis, professor of film studies at Villanova University near Philadelphia, is 2013’s high number of smaller, character-driven movies with a diverse roster of directors. These include “12 Years a Slave” – whose director, Steve McQueen, could be the first black to win an Oscar in that category – and “Gravity,” which was directed by Mexican Alfonso Cuarón Orozco.