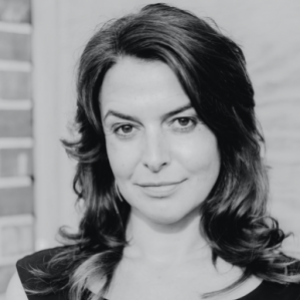 
Hilary has been serving patients for over 20 years and is committed to breaking down barriers to access medical cannabis for all. 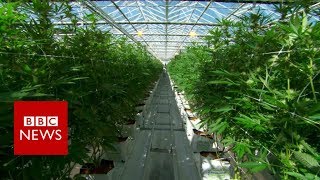 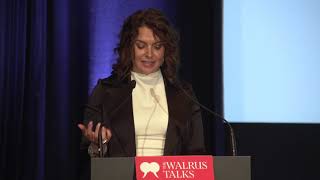 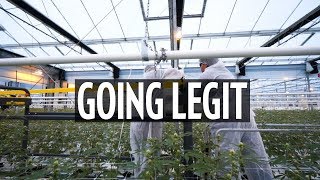 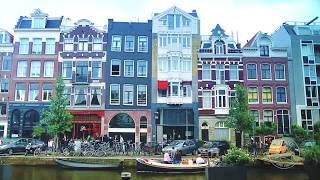 In her role as Chief Advocacy Officer at Canopy Growth, Hilary is responsible for driving patient advocacy efforts worldwide, executing the Company’s social purpose strategy including social justice initiatives, and co-leading the implementation of best practices for diversity & inclusion.

She championed an initiative focusing on the role of cannabis in addressing the opioid overdose crisis and other substance use disorders. Canopy Growth donated $2.5 million to the University of British Columbia, and the BC Ministry of Mental Health and Addiction donated an additional $500,000 to establish the Canopy Growth Professorship of Cannabis Science which will examine the potential utility of cannabis in addressing the opioid crisis.

In 1997, Hilary founded the British Columbia Compassion Club Society (BCCCS), the first medical cannabis dispensary in Canada. In addition to providing medical cannabis therapies, the BCCCS offers subsidized natural healthcare services in its Wellness Centre, dramatically improving the health and quality of life for thousands of critically and chronically ill Canadians. She has been dedicated to serving patients for over 20 years and continues to be committed to breaking down the barriers to access to medical cannabis for all Canadian patients.

Hilary is a recipient of the Queen Elizabeth Diamond Jubilee Award, acknowledging her for making a significant contribution to Canadian society for her work with medical cannabis.

I’ve been fighting for medical cannabis patients for 25 years. From riding my bike around Vancouver with a pager and a canvas backpack delivering cannabis to patients during the HIV/AIDS epidemic in the mid-90s, to opening the country’s first medical cannabis organization, I became Canopy Growth’s first chief advocacy officer in the global cannabis space. A lot has changed since 1995, but not my dedication to improving Canada’s medical cannabis program. Through the COVID-19 crisis, the federal government recommended that medical cannabis be considered essential to the country’s critical health care infrastructure. We have come a long way since the days I spent biking around Vancouver. But this 4/20 Month, we can’t forget the nearly 370,000 patients in Canada who rely on the medical access channel who still face multiple barriers to obtaining their medication.

She's been called a sellout and a traitor, but Canopy Growth’s top pot advocate fights on

Hilary Black has been a passionate lawbreaker since she graduated from high school. Today, she sits in the C-suite of the world’s largest cannabis company...

Outlaw activist women are scarce in the highest ranks of corporate cannabis. Directors are mostly men, mostly white, and mostly university-educated with backgrounds in the pharma business, commodities, or finance. Few, if any aside from Hilary Black, have crafted a “bug-out” plan to evade police. Or know that a kayak bag will seal in the aroma of several pounds of bud when you’re on the run...

'I took a lot of flak': Canopy Growth's Hilary Black on her move from the grey market to the legal space

Hilary Black was only a teenager when she took her first step towards eventually changing the course of cannabis laws in Canada. It was the early 1990s, and she had just finished high school. Hemp BC, one of Vancouver's first cannabis stores, had just opened. "I just started showing up and kind of being a pain until they eventually hired me," Black told CBC's On Drugs' Geoff Turner...