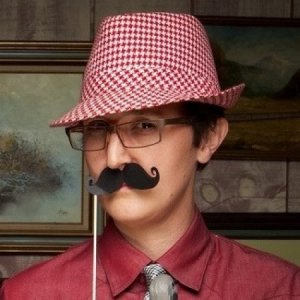 
One of "the people behind eGovernment"™ 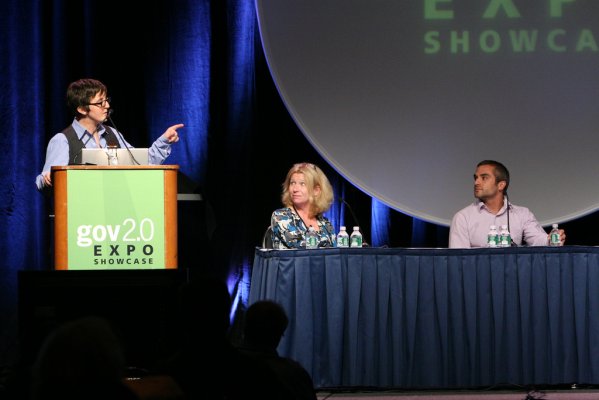 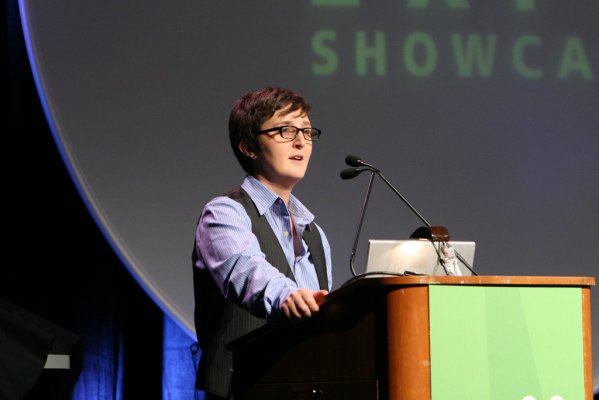 Hillary Hartley has worked for NIC and its state government portals for 15 years, starting at Arkansas.gov in 1997. In her current role as Director of Integrated Marketing, Hillary oversees NIC’s Web design, usability and social media programs. She is a frequent speaker on social networking trends and Web 2.0 best practices for government. Follow @hillary on Twitter for “Gov 2.0” news, as well as a taste of life in the San Francisco Bay Area.

Utah.gov—Breaking the Mold for eGovernment

Gov 2.0a=action, applied, around the country

Webinar talk for an online training session for Govloop members. Outline for the talk is "The Ten Tenets of Good eGovernment."