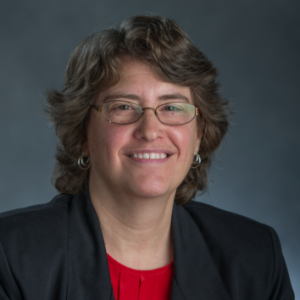 
Holly Rosen is an expert for over 30 years providing support services and educational information about relationship violence and stalking. 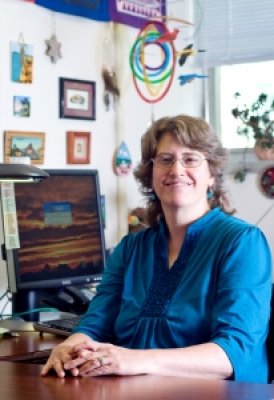 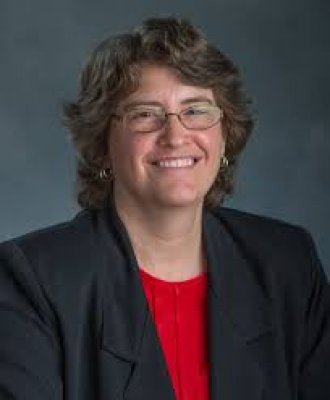 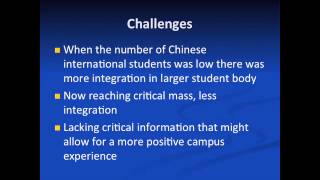 An expert for over 30 years providing support services and educational information about relationship violence and stalking. Currently oversees services at MSU Safe Place on campus for those who are victimized; provides statewide expert witness testimony, community education and professional trainings; teaches an MSU undergraduate seminar on power and privilege and is a field instructor for the MSU School of Social Work; sits on the board of directors for the Batterer Intervention Services Coalition of Michigan; received the Sunshine Peace Award in 1998 and the Liberty Bell Award from the Ingham County Bar Association in 2012; and received the Award for Outstanding Advocacy and Community Work in Ending Violence Against Women from the Michigan Coalition to End Violence Against Women in 2014.

On average 24 people are victims of domestic violence every minute in the United States, often with deadly consequences. According to the National Coalition Against Domestic Violence (NCADV), "

The 80-year journey of the Rice Krispies treat

In light of October being nationally recognized as Domestic Violence Awareness Month, there was a diverse crowd of people at the Eli and Edythe Broad Art Museum on Oct. 12 attending the Michigan State University Safe Place candlelight vigil to raise awareness and honor those who have battled domestic violence.