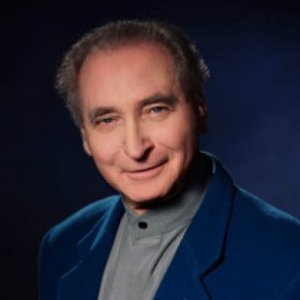 Howard Lavick is an Associate Professor of Production at Loyola Marymount University's School of Film and Television. He is a Vietnam veteran who served in the Army from 1969 to 1971. He spent one year in South Vietnam, where he was a combat photographer with the 25th Infantry Division, and a reporter with Pacific Stars and Stripes. He was awarded the Bronze Star Medal for his reporting of the South Vietnamese combat mission into Laos in 1971.

Howard earned an MFA in Film Production from the USC School of Cinema in 1977. He later worked in documentary films and as a producer/director for cable television.

He began teaching at LMU in 1984. Over the next 28 years, he was promoted from an associate professor to Department Chair, School Director and Acting Dean. During his tenure, the film program grew from a department with 250 students to a School of Film and Television with over 700 students. He was the guiding force behind the development of the SFTV-Bonn (Germany) film program that is now in its tenth year. This unique endeavor has become a signature program for the school and our students.

History of Lmu School of Film and Television