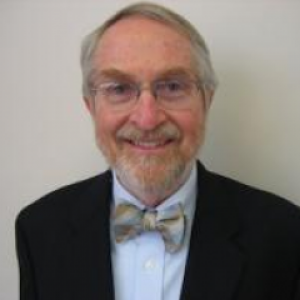 
Professor Mielke focuses on the urban environment and its chemical impact on human health and disease. 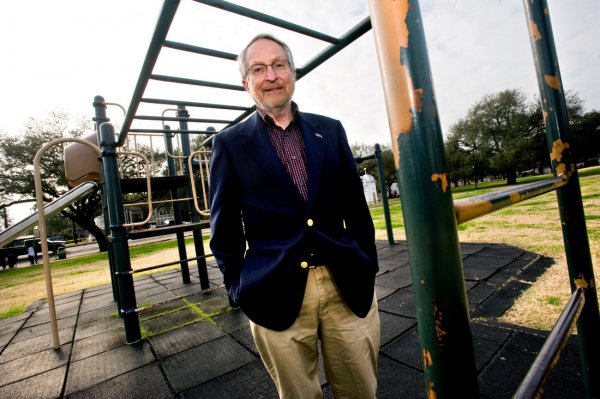 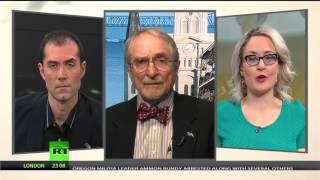 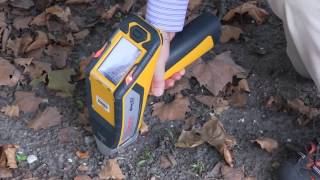 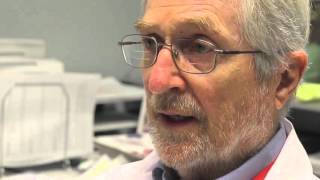 Dr. Mielke has been studying lead and its effects on health for over 40 years. He is the creator of the Lead Lab project, a not for profit initiative dedicated to helping communities with lead contamination in children's play areas. He is currently a faculty member in Tulane School of Medicine's Pharmacology Department and part of the Environmental Signaling Laboratory research effort.

Dr. Mielke's research focuses on environmental signaling and human health. Recognizing the increasing importance of cities as the habitation for humanity, he has been researching and evaluating the status of the urban environment and its chemical impact on human health and disease.

You should wipe your hands after catching Mardi Gras beads. But not because of germs.

In the 1970s, an environmental scientist named Dr. Howard Mielke was directly involved in the legal efforts to phase out lead in gasoline. Today, at Tulane University’s Department of Pharmacology, he researches the links between lead, the environment and skin absorption in New Orleans...

“If children pick up the beads, they will become exposed to a fine dusting of lead,” Howard Mielke, a pharmacology professor at Tulane University, told The Conversation. “Beads obviously attract people, and they’re designed to be touched, coveted.”...

2012 We evaluate air Pb emissions and latent aggravated assault behavior at the scale of the city. We accomplish this by regressing annual Federal Bureau of Investigation aggravated assault rate records against the rise and fall of annual vehicle Pb emissions in Chicago (Illinois), Indianapolis (Indiana), Minneapolis (Minnesota), San Diego (California), Atlanta (Georgia), and New Orleans (Louisiana). Other things held equal, a 1% increase in tonnages of air Pb released 22 years prior raises the present period aggravated assault rate by 0.46% (95% CI, 0.28 to 0.64)...

Re-suspension of lead contaminated urban soil as a dominant source of atmospheric lead in Birmingham, Chicago, Detroit and Pittsburgh, USA

2012 Soils in older areas of cities are highly contaminated by lead, due largely to past use of lead additives in gasoline, the use of lead in exterior paints, and industrial lead sources. Soils are not passive repositories and periodic re-suspension of fine lead contaminated soil dust particulates (or aerosols) may create seasonal variations of lead exposure for urban dwellers. Atmospheric soil and lead aerosol data from the Interagency Monitoring of Protected Visual Environments (IMPROVE) database were obtained for Pittsburgh (Pennsylvania), Detroit (Michigan), Chicago (Illinois), and Birmingham (Alabama), USA...