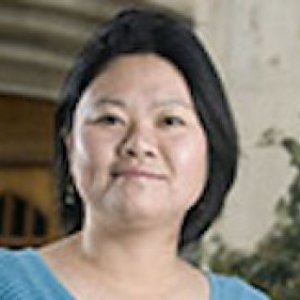 
Hui Liu is an expert in the relationship between health and relationships, including marriage, divorce, and ethnic minorities. 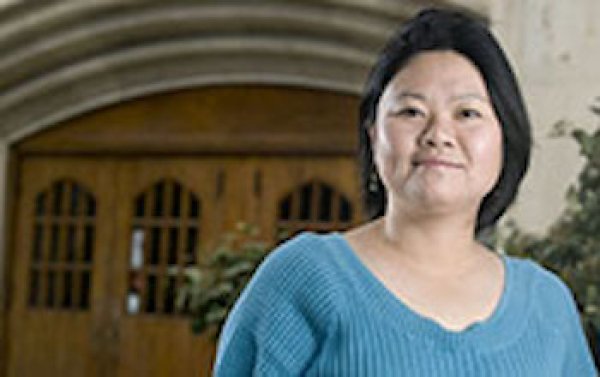 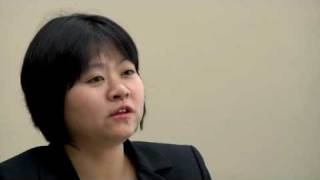 Hui Liu's current research interests include population health and mortality, family and marriage, bio-demography of aging and the life course, LGBT population, sexuality, and quantitative methodology. Specifically, Liu has focused on using innovative quantitative methods to develop, test, and promote scientific understanding of marriage and family processes related to population health and well-being. Her interests in marriage also extend to other “marriage-like” intimate relationships such as same-sex cohabitation and sexual relationships, and how they are linked to population health and well-being. Liu’s research has been published in the Journal of Health and Social Behavior, Journal of Marriage and Family, Demography, Social Science and Medicine, Social Science Research, Population Research and Policy Review, and Structural Equation Modeling. Liu received an NIH Career Award (Mentored Research Scientist Development Award) to investigate the biological links between marriage and health using interdisciplinary approaches. Her other current work includes an NIH-funded project that examines child health disparities of same-sex families at the population level. She was the 2013 winner of the Outstanding Professional Paper Award from the National Council on Family Relations. She was also a Butler-Williams Scholar of 2014 supported by the National Institute on Aging. The relevance and timeliness of Liu’s research is reflected in the media attention it has received. Her research has been widely reported in prominent national and international news outlets including the New York Times, the Washington Post, CNN, USA Today, US News and World Report, TIME, ABC News, CBS News, Los Angeles Times, Daily Mail, Sydney Morning Herald, The Times of India, China Daily and Iran Daily.

The University of Texas at Austin: Ph.D., Sociology and Demography 2008

The University of Texas at Austin: M.S., Statistics 2007

Disparities are worse for LGB millennials than boomers

Mental and physical health disparities are worse among younger generations of queer Americans, according to a new study comparing lesbian, gay, and bisexual millennials and their older peers to those of their straight counterparts. In the first-ever population-based national study comparing mental and physical health of lesbian, gay and bisexual (LGB) Americans to their straight counterparts, Michigan State University sociologist Hui Liu and research partner Rin Reczek, professor of sociology from Ohio State University, find that when compared to their straight counterparts, LGB millennials have worse health disadvantages than their older peers, though disparities persist throughout older generations as well.

Because of depressing statistics like these, it’s so important for researchers to continue their work in shedding light on what marginalized communities have to deal with. That’s part of the reason why Hui Liu, a professor of sociology at Michigan State University, started investigating how marital status impacts transgender individuals. Her findings were published in the Journal of Marriage and Family earlier this summer...

Is sex in later life good for your health? It depends

“Strikingly, we find that having sex once a week or more puts older men at a risk for experiencing cardiovascular events that is almost two times greater than older men who are sexually inactive,” said Michigan State professor Hui Liu, a co-author of the study...

Risk of Cardiovascular Diseases and Cancer in Later Life: The Role of Age at First Marriage

The Promise and Perils of Population Research on Same-Sex Families

2017 As a follow-up to our 2016 study, this article presents new findings examining the relationship between same-sex family structure and child health using the 2008-2015 National Health Interview Survey (NHIS). After discussing NIHS data problems, we examine the relationship between family structure and a broad range of child well-being outcomes, including school days lost, behavior, parent-rated health, emotional difficulties, and activity limitations. We find both similarities (school days lost, behavior, parent-rated health) and differences (emotional difficulties and activity limitations) across our two studies using different survey years, but our overall conclusions are robust. We further discuss the implications of our findings for future research on this topic, including how to account for biological relatedness in a study on child health in same-sex families.

2017 Due to historical racial inequalities in the United States, including poverty, inadequate health care, and criminal victimization, black Americans die at much higher rates than white Americans. How the consequences of these elevated rates reverberate across family networks warrants attention. If blacks die at higher rates and earlier in the life course than whites, then blacks lose more loved ones from childhood through adulthood. Through the damaging effects of grief and other mechanisms, such losses are likely to undermine multiple life course outcomes. By analyzing nationally representative datasets to compare black and white Americans on the likelihood of losing family members over the life course, this study documents an intergenerational process with corrosive effects on black families and communities.