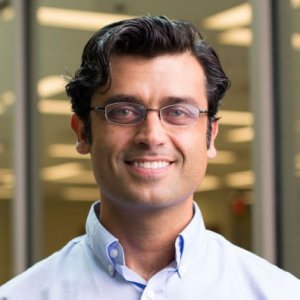 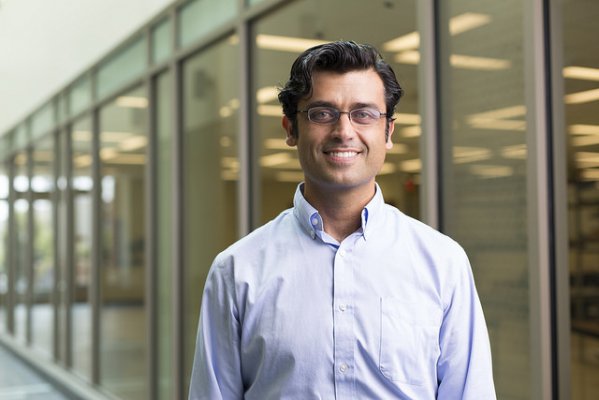 Mission to Mars – Pack Light on Materials and Heavy on Innovation 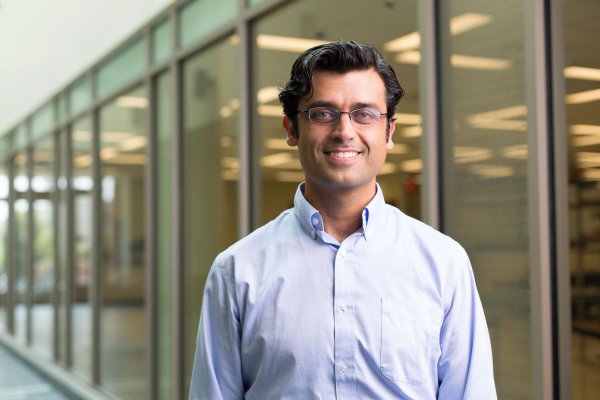 2012 Peridynamic (PD) theory is used to investigate the dynamic responses of electronic packages subjected to impact loading arising from drop-shock. The capability of the PD theory to predict failure is demonstrated by simulating a drop test experiment of a laboratory-type package. The failure predictions and observations are exceptionally similar. For the drop test simulation of a production-type package, the finite element method (FEM) and PD theory are coupled via a submodeling approach. The global modeling is performed using the FEM while the PD theory is employed for the submodeling and failure prediction. The analysis yielded the outermost solder joint as the critical joint, with failure at the interface between the solder and copper pad on the printed circuit board side.

2011 Mechanical properties of nickel nanowires are characterized based on the numerical simulations of bend tests performed with a customized atomic force microscope (AFM) and scanning electron microscope (SEM). Nickel nanowire specimens are subjected to bending loads by the tip of the AFM cantilever. The experimental force versus bending displacement curves are compared against simulations from finite element analysis and peridynamic theory, and the mechanical properties are extracted based on their best correlations. Similarly, SEM images of fractured nanowires are compared against peridynamic failure simulations. The results of this study reveal that nickel nanowires have significantly higher strengths than their bulk counterparts, although their elastic modulus values are comparable to bulk nickel modulus values.