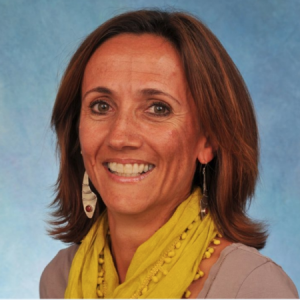 
Dr. Jaspers is a pediatric microbiologist and immunologist with expertise on environmental oxidants and its impact on human immune responses 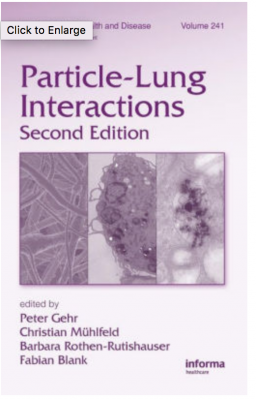 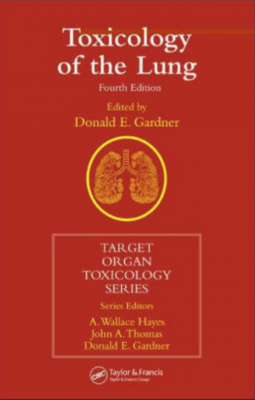 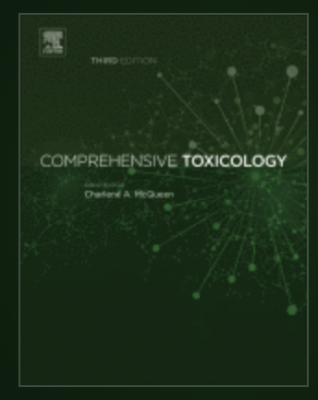 Ilona Jaspers is a professor with more than 15 years of experience at the University of North Carolina at Chapel Hill who specializes in the effects of ambient air pollutants on respiratory immune disfunction.

Jaspers has established several human in vitro and clinical in vivo models to determine the adverse health effects induced by pollutant exposures. As the deputy director of the Center for Environmental Medicine, Asthma and Lung Biology, Jaspers collaborates extensively with investigators from UNC and the U.S. Environmental Protection agency to conduct translational studies related to air pollution health effects.

Jaspers is also the director of the Curriculum in Toxicology, overseeing the training and mentoring of masters and doctoral students as well as postdoctoral fellows.

Cinnamon May Be Safe in Foods, but Is It Safe in E-Cigarettes?

Your Favorite E-Cigarette Flavor May Cause Permanent Lung Damage

A popular e-cigarette flavoring agent has been shown to have serious adverse effects on the lungs. A new study from scientists at the University of North Carolina at Chapel Hill demonstrated that cinnamaldehyde impairs normal airway functioning. Cinnamaldehyde is the chemical that gives cinnamon its unique flavor and aroma. It’s a common, food-safe flavoring agent that’s widely used in food products and e-cigarettes. However, the researchers say that although a product may be deemed safe by the U.S. Food and Drug Administration, heating, vaping, or burning it can lead to chemical changes that result in unknown, deleterious effects on the body.

E-cigarette use results in suppression of immune and inflammatory-response genes in nasal epithelial cells similar to cigarette smoke.

US National Library of Medicine, NIH

Abstract: Exposure to diesel exhaust (DE) is known to exacerbate allergic inflammation, including virus-induced eosinophil activation in laboratory animals. We have previously shown that in human volunteers with allergic rhinitis a short-term exposure to DE prior to infection with the live attenuated influenza virus (LAIV) increases markers of allergic inflammation in the nasal mucosa. Specifically, levels of eosinophilic cationic protein (ECP) were significantly enhanced in individuals exposed to DE prior to inoculation with LAIV and this effect was maintained for at least seven days. However, this previous study was limited in its scope of nasal immune endpoints and did not explore potential mechanisms mediating the prolonged exacerbation of allergic inflammation caused by exposure to DE prior to inoculation with LAIV. In this follow-up study, the methods were modified to expand experimental endpoints and explore the potential role of NK cells. The data presented here suggest DE prolongs viral-induced eosinophil activation, which was accompanied by decreased markers of NK cell recruitment and activation. Separate in vitro studies showed that exposure to DE particles decreases the ability of NK cells to kill eosinophils. Taken together, these follow-up studies suggest that DE-induced exacerbation of allergic inflammation in the context of viral infections may be mediated by decreased activity of NK cells and their ability to clear eosinophils.

Assessment of biological responses of EpiAirway 3-D cell constructs versus A549 cells for determining toxicity of ambient air pollution.

Abstract CONTEXT: EpiAirway™ 3-D constructs are human-derived cell cultures of differentiated airway epithelial cells that may represent a more biologically relevant model of the human lung. However, limited information is available on their utility for exposures to air pollutants at the air-liquid interface (ALI). OBJECTIVE: To assess the biological responses of EpiAirway™ cells in comparison to the responses of A549 human alveolar epithelial cells after exposure to air pollutants at ALI. METHODS: Cells were exposed to filtered air, 400 ppb of ozone (O3) or a photochemically aged Synthetic Urban Mixture (SynUrb54) consisting of hydrocarbons, nitrogen oxides, O3 and other secondary oxidation products for 4 h. Basolateral supernatants and apical washes were collected at 9 and 24 h post-exposure. We assessed cytotoxicity by measuring lactate dehydrogenase (LDH) release into the culture medium and apical surface. Interleukin 6 (IL-6) and interleukin 8 (IL-8) proteins were measured in the culture medium and in the apical washes to determine the inflammatory response after exposure. RESULTS: Both O3 and SynUrb54 significantly increased basolateral levels of LDH and IL-8 in A549 cells. No significant changes in LDH and IL-8 levels were observed in the EpiAirway™ cells, however, IL-6 in the apical surface was significantly elevated at 24 h after O3 exposure. CONCLUSION: LDH and IL-8 are robust endpoints for assessing toxicity in A549 cells. The EpiAirway™ cells show minimal adverse effects after exposure suggesting that they are more toxicologically resistant compared to A549 cells. Higher concentrations or longer exposure times are needed to induce effects on EpiAirway™ cells.

Abstract Enhancing antiviral host defense responses through nutritional supplementation would be an attractive strategy in the fight against influenza. Using inoculation with live attenuated influenza virus (LAIV) as an infection model, we have recently shown that ingestion of sulforaphane-containing broccoli sprout homogenates (BSH) reduces markers of viral load in the nose. To investigate the systemic effects of short-term BSH supplementation in the context of LAIV-inoculation, we examined peripheral blood immune cell populations in non-smoking subjects from this study, with a particular focus on NK cells. We carried out a randomized, double-blinded, placebo-controlled study measuring the effects of BSH (N = 13) or placebo (alfalfa sprout homogenate, ASH; N = 16) on peripheral blood mononuclear cell responses to a standard nasal vaccine dose of LAIV in healthy volunteers. Blood was drawn prior to (day-1) and post (day2, day21) LAIV inoculation and analyzed for neutrophils, monocytes, macrophages, T cells, NKT cells, and NK cells. In addition, NK cells were enriched, stimulated, and assessed for surface markers, intracellular markers, and cytotoxic potential by flow cytometry. Overall, LAIV significantly reduced NKT (day2 and day21) and T cell (day2) populations. LAIV decreased NK cell CD56 and CD158b expression, while significantly increasing CD16 expression and cytotoxic potential (on day2). BSH supplementation further increased LAIV-induced granzyme B production (day2) in NK cells compared to ASH and in the BSH group granzyme B levels appeared to be negatively associated with influenza RNA levels in nasal lavage fluid cells. We conclude that nasal influenza infection may induce complex changes in peripheral blood NK cell activation, and that BSH increases virus-induced peripheral blood NK cell granzyme B production, an effect that may be important for enhanced antiviral defense responses.