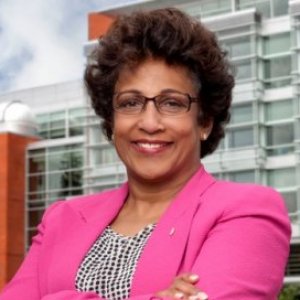 
A metallurgical engineer by training, Dr. Samarasekera spent a decade as President and Vice Chancellor of the University of Alberta 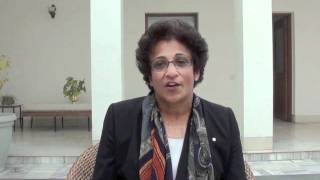 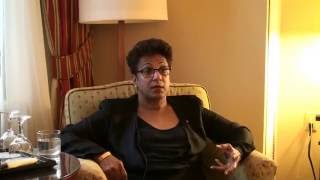 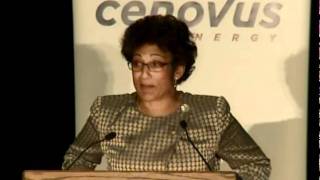 Dr. Indira V. Samarasekera served as the 12th President and Vice Chancellor of the University of Alberta, from 2005-2015, one of Canada’s most respected research-intensive universities. A metallurgical engineer with a doctorate from the University of British Columbia, she has specialized in materials process engineering and consulted for over a hundred steel companies around the world. Dr. Samarasekera is currently a corporate director and Senior Advisor for Bennett Jones LLP. Dr. Samarasekera serves on the Boards of the Bank of Nova Scotia, Magna International and TransCanada. She is a federal member on the Independent Advisory Panel for Senate Appointments, the Rideau Hall Foundation, the Asia Pacific Foundation and the Perimeter Institute of Theoretical Physics. Dr. Samarasekera has also devoted her career to advancing innovation in higher education and the private sector, providing national and international leadership through invited lectures and participation on national and international boards and councils. Dr. Samarasekera has received honorary degrees from the University of Alberta, University of British Columbia, University of Toronto, University of Montreal, University of Waterloo, Western University in Canada, and Queen's University in Belfast. She was awarded the Order of Canada in 2002 for outstanding contributions to steel process engineering. In 2014 she was elected to the National Academy of Engineering in the US as a foreign associate, the professions highest honour.

Foreign Associate of the National Academy of Engineering (professional)

Officer of the Order of Canada (professional)

Nothing about Indira Samarasekera gives any hint that she is a university president who does that most rare thing for the top executives of public institutions: give offence. Wearing a sober beige blouse and green jacket, she is, at the time of our lunch in May, only weeks away from the end of her term as president of the University of Alberta and feeling a bit melancholy.

“One part of me says I am going to enjoy not being so incredibly busy and so incredibly rushed and I will have time for introspection, for solitude.… And then all of a sudden it hits you, all the things you will miss every day. You start to savour each and every event,” she says.

It’s late May, a month before Dr. Samarasekera hands the baton to her successor, David Turpin, who officially took over as U of A president on July 1. We are sitting at a table at Canoe, a restaurant on the 54th floor of Toronto’s TD Bank Tower that has been teasing the country’s establishment with its culinary perfectionism for 20 years.

Indira Samarasekera welcomed back to UBC

Professor Indira Samarasekera, accomplished engineering scholar and current president of the University of Alberta, will join the University of British Columbia’s Liu Institute for Global Issues as a Distinguished Fellow in Residence on July 1, 2015.

Samarasekera has been president of the University of Alberta since 2005 and completes her term in June. Prior to her role as president she served as vice president, research at UBC.

“Prof. Samarasekera has been a tremendous advocate for Canadian universities,” said UBC President Arvind Gupta. “She has a strong international perspective that has helped her advance Canada’s role on the global higher education stage. It is a pleasure to welcome her back to UBC and I look forward to working with her.”

As Distinguished Fellow in Residence, Samarasekera will have the opportunity to engage with institute members on interdisciplinary global issues, research and teaching.

The Public Eye: Lessons in Leadership from a Female President