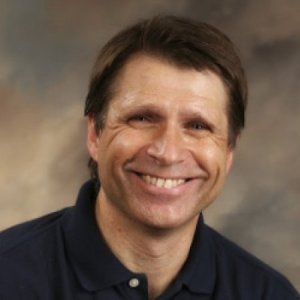 
Jacek Lubecki is an expert in Polish and European military history. 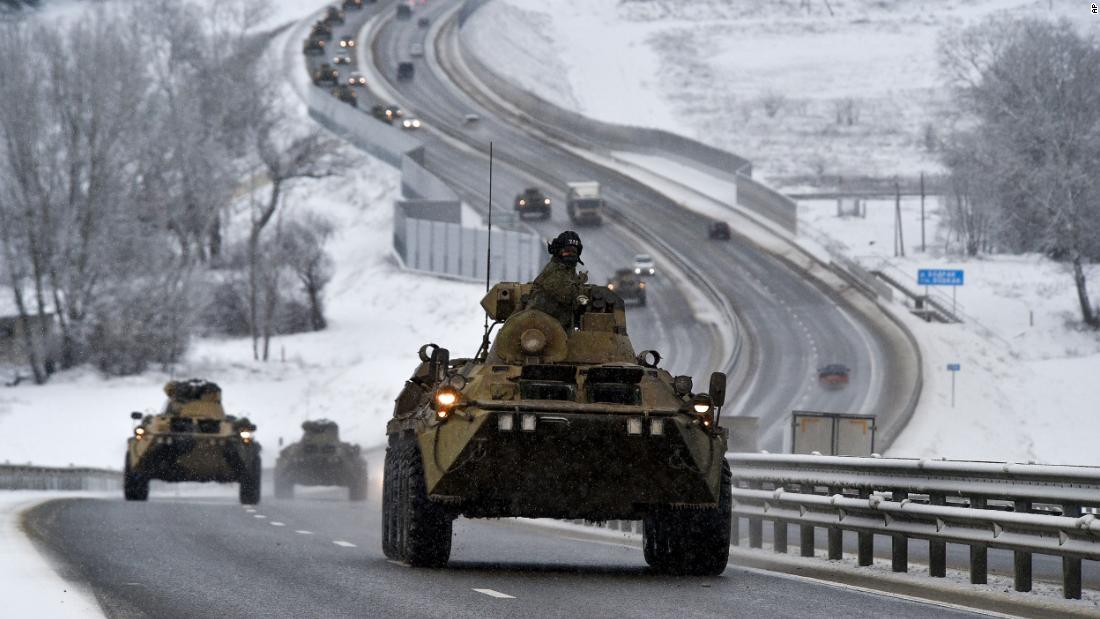 A powder keg ready to blow? Georgia Southern's expert on Russia and Ukraine are ready to help with your coverage 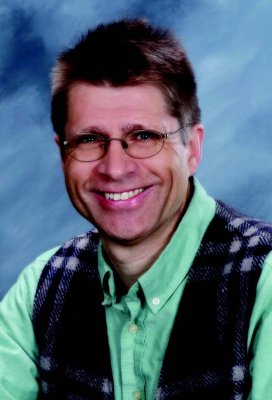 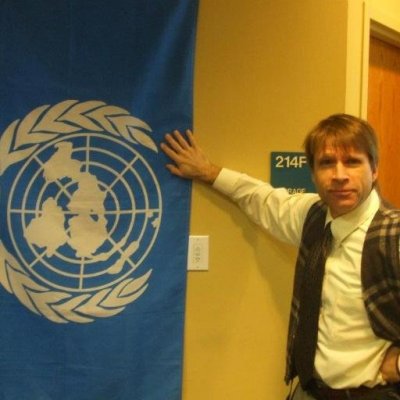 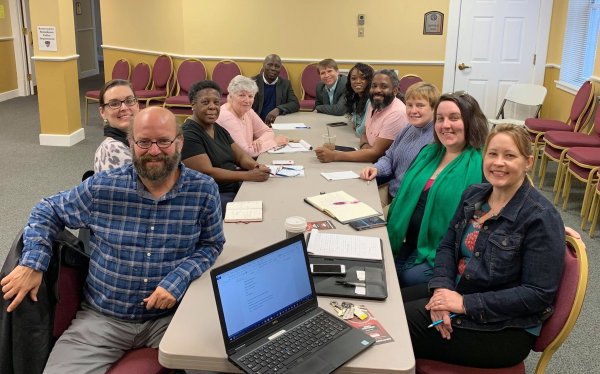 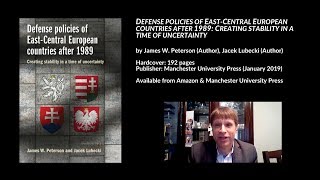 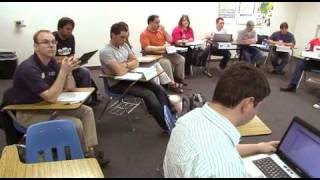 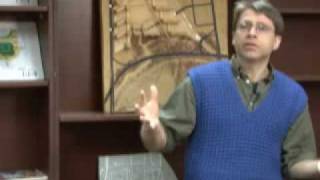 Professor Lubecki received his Ph.D. in Political Science from the University of Denver Graduate School of International Studies in 2000, and has been a faculty member at Georgia Southern since 2012. He teaches and researches mostly in the fields of Comparative Politics and Military Security Studies, and has also taught courses on Global Political Economy and in American Political Thought. Professor Lubecki’s research has been published in journals such as Europe-Asia Studies, East European Politics and Societies, The Polish Review, and The New Ukraine. He has also published in a popular magazine The Armchair General.

Jacek Lubecki, a boy from Zielona Góra, a professor at an American university

Why did the law student who opened his scientific career decide for such a radical change in his life - starting all over again in the USA? It's a complicated story. Certainly it was not a well-thought decision, but on the other hand, "all roads led to it". Paradoxically, I never planned my life abroad, I rather associated it with political exile or economic leave, and my ambitions were rather academic or professional - I wanted to be an outstanding lawyer or scientist, not an entrepreneur or politician (certainly not for communism) whereas such careers were only imaginable for me in Poland - if at all conceivable, because the situation was morally and politically complicated - my generation, e.g. at their Higher School of International Studies named after Jozef Korbel - father Madeleine Albright and teacher Condoleezza Rice, founder of this school. Of course, thousands of cases made me find and get there, but what led me was the hunger for knowledge, and the ambition to show that I was able to achieve difficult things - in fact, unimaginable, at least for me at the time. To this day, I work so much - I set myself difficult tasks, sometimes impossible, as in my current position as the Director of the Center for International Studies, I found myself much higher than I measured (because I had more academic ambitions, not administrative, certainly not, bossy ") In total, I do not know why I act - maybe it is ambition, but I am not a person of great ego, I like to help people and be a diplomat, but no more. I do not like being on a candlestick, I'm not looking for the praise of crowds. I want to "check" maybe?

Reconstructing Galicia: Mapping the Cultural and Civic Traditions of the Former Austrian Galicia in Poland and Ukraine

2010 This article examines the cultural legacy of Galicia, a region comprising parts of Poland and Ukraine, once united under the Austro-Hungarian Empire. Using survey data compiled by the Comparative Study of Electoral Systems, we reconstruct the region of Galicia electoral district by electoral district, finding that Galicians today are far more civic than their compatriots. Sharing higher levels of political efficacy, Galicians are more likely to vote, and when they do, they are more likely to support parties who oppose the successor left. The vehicle for this cultural persistence, we argue, could be the (Greek) Catholic Church, which Galicians attend at far higher rates than the rest of Ukraine or Poland.

2007 The notion of "Polish exceptionalism" as a means of explaining the particularly low and consistently decreasing level of voter turnout in post-communist Poland. How to explain the political apathy in this country, the paradigms of political culture, the communist heritage, the society in transition, globalization, the absence of a policy of defense of interests.

2004 This article examines patterns of elector support for successor parties in Hungary, Poland, East Germany, and Russia. After consideration of competing hypotheses purporting to explain variance in successor vote, the author proposes a new hypothesis—that regions dominated by latifundism in pre-communist times, and where masses of agricultural proletarians and impoverished peasants experienced the communist period as an era of unprecedented social advancement, show an above-average level of elector support for successor parties. This hypothesis is tested on a regional level in the four country-cases and found to be valid and a more powerful determinate of regional variance in patterns of successor vote than socio-economic status of regions in the post-communist era.