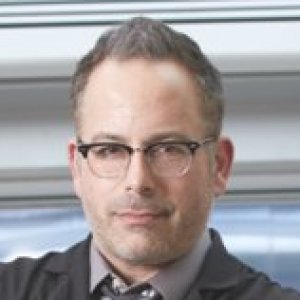 
Jack Lipton is an expert in the areas of neural transplantation therapies, and experimental therapeutics for Parkinson’s Disease. 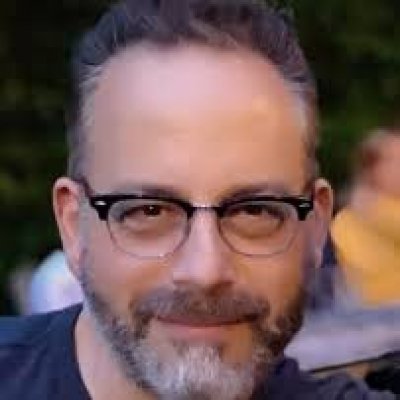 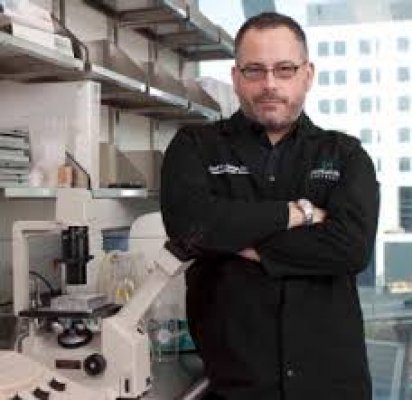 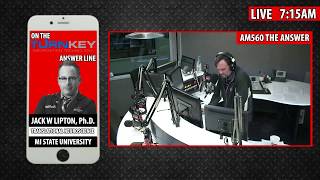 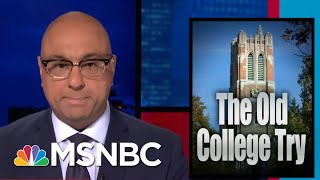 Jack W. Lipton received his undergraduate degree from the University of California, Berkeley in 1988 in Psychology. He went on to earn his Ph.D. in Behavioral Neuroscience at UCLA in 1993 with Dr. Michael J. Fanselow. After finishing a postdoctoral fellowship at Rush Children's Hospital in Chicago with Dr. Paul M. Carvey, Dr. Lipton was offered an assistant professorship at Rush University Medical Center (RUMC) in the Department of Pharmacology in 1996 where he established a research program examining the consequences of fetal exposure to cocaine and ecstasy on the developing brain. He was promoted to Associate Professor of Neurological Sciences in 2002. In 2004, Dr. Lipton and a team of his colleagues from RUMC relocated to the University of Cincinnati (UC). He was promoted to full professor in 2004 and became the Director of the Division of Neuropharmacology in the Department of Psychiatry. Dr. Lipton joined the MSU College of Human Medicine in July of 2009 and is currently Chair of the Department of Translational Neuroscience. Dr. Lipton and his colleagues Dr. Timothy Collier, Dr. Kathy Steece-Collier and Dr. Caryl Sortwell, have been designated a Udall Center of Excellence for Parkinson’s Disease Research. Dr. Lipton has been continuously funded by the NIH since 1993 through the National Institute on Drug Abuse, the National Institute on Neurological Disorders and Stroke and the Michael J. Fox Foundation. He is the author of over 50 papers and book chapters on the pharmacology and toxicology of drugs of abuse and the neurobiology of Parkinson's disease. In his spare time, he can often be found tinkering on old motorcycles in his backyard.

How to fix our covid-19 testing debacle? Create a Biomedical National Guard.

This article was co-written by Jack Lipton is a neuroscientist, professor and founding chair of translational neuroscience in the College of Human Medicine at Michigan State University. We have had the capacity for millions more coronavirus tests since the beginning of the pandemic. Thousands of academic research labs, fully capable of meeting the need for critical testing in the United States, were sidelined because federal regulations governing laboratory oversight were not designed for emergencies. This deficiency cost countless lives. Let’s never let this happen again. We propose that Congress enact legislation to create a U.S. Biomedical National Guard.

Michigan State University begins its fall semester next week under the shadow of COVID-19. A team of researchers is working on a saliva test than can track the coronavirus from a group of people back to infected individuals. The standard COVID-19 nasal swab is a pain in the nose. It’s uncomfortable and can make you cough and sneeze. Dr. Jack Lipton understands that. He’s a professor of translational neuroscience at Michigan State University’s research site in Grand Rapids. He figured there had to be a painless way to collect COVID samples. Turns out, there is. “A couple of other laboratories were using saliva and they were getting good yield of virus from those samples,” says Lipton.

Jack Lipton, chair and professor of translational neuroscience at Michigan State University, talks about deploying university scientist as a resource in the fight against the coronavirus and how a pool testing technique may be a way to maintain vigilance about viral spread at schools...

Dr. Jack Lipton, chair and professor of Translational Neuroscience at Michigan State University, talks to Dr. Zeke Emanuel about how academic labs have the potential to process 1 million tests a day, but require CLIA certification to test for coronavirus...

The new testing method is 500 times more sensitive than the standard coronavirus test, said Jack Lipton chair of the College of Human Medicine’s Department of Translational Neuroscience, whose team validated the process. That is important, he said, because it reduces the number of false negative test results that incorrectly diagnose people as free of the disease, allowing them to infect others...

Striatal Nurr1, but not FosB expression links a levodopa-induced dyskinesia phenotype to genotype in Fisher 344 vs. Lewis hemiparkinsonian rats

2020 Numerous genes, and alterations in their expression, have been identified as risk factors for developing levodopa-induced dyskinesia (LID). However, our understanding of the complexities of molecular changes remains insufficient for development of clinical treatment. In the current study we used gene array, in situ hybridization, immunohistochemistry, and microdialysis to provide a unique compare and contrast assessment of the relationship of four candidate genes to LID, employing three genetically distinct rat strains (Sprague-Dawley (SD), Fischer-344 (F344) and Lewis-RT.1) showing differences in dyskinesia susceptibility and ‘first-ever LID’ versus ‘chronic LID’ expression in subjects displaying equal dyskinesia severity.

We Have a Coronavirus Test—Let Us Use It

2020 Our research team used Food and Drug Administration guidelines and a scientific report from Wuhan, China, to develop a Covid-19 test in early March. It took one week. Our test doesn’t use the reagents other labs are desperately seeking, and it can identify levels of virus so low that a typical test could miss them entirely. Yet our lab sits idle.

Orexinergic modulation of serotonin neurons in the dorsal raphe of a diurnal rodent, Arvicanthis niloticus

2019 The hypothalamic neuropeptide, orexin (or hypocretin), is implicated in numerous physiology and behavioral functions, including affective states such as depression and anxiety. The underlying mechanisms and neural circuits through which orexin modulates affective responses remain unclear.

2019 Mutations in the vacuolar protein sorting 35 ortholog (VPS35) gene represent a cause of late-onset, autosomal dominant familial Parkinson’s disease (PD). A single missense mutation, D620N, is considered pathogenic based upon its segregation with disease in multiple families with PD. At present, the mechanism(s) by which familial VPS35 mutations precipitate neurodegeneration in PD are poorly understood.