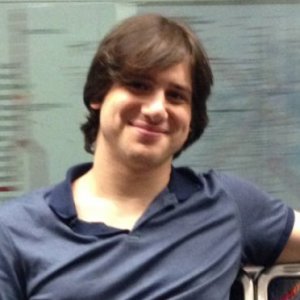 
Jacob Tsimerman is a Canadian mathematician at University of Toronto specialising in number theory and related areas.

Jacob obtained his PhD degree from Princeton University in 2011 under the guidance of Peter Clive Sarnak. He was awarded the SASTRA Ramanujan Prize in the year 2015. Tsimerman is recognized for his work on the André–Oort conjecture and for his mastery of both analytic number theory and algebraic geometry.

The André–Oort conjecture for the moduli space of abelian surfaces

Journal of the American Mathematical Society

2012 We prove the Ax-Lindemann theorem for the coarse moduli space Ag of principally polarized abelian varieties of dimension g≥1, and affirm the Andr\'e-Oort conjecture unconditionally for Ag for g≤6...