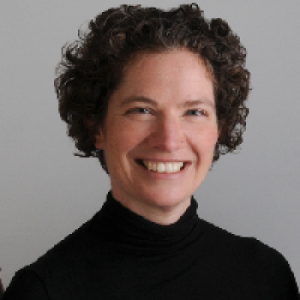 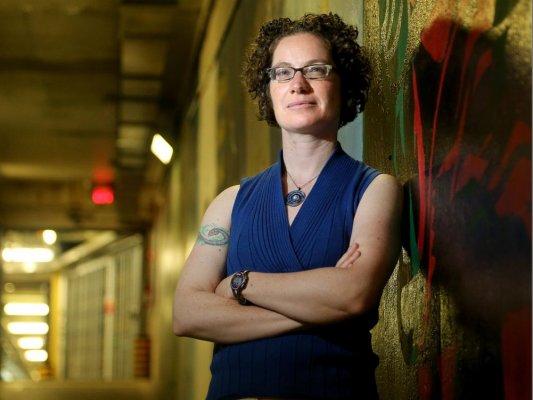 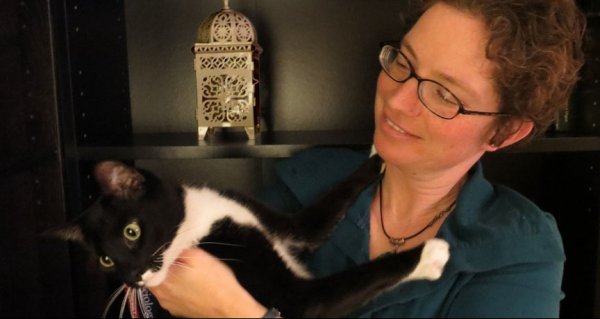 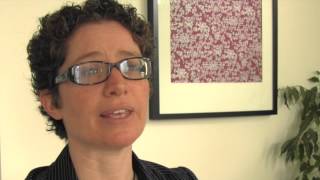 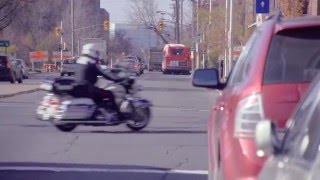 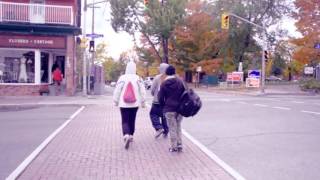 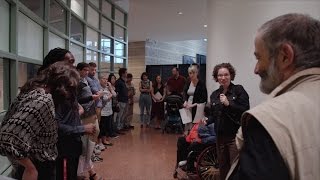 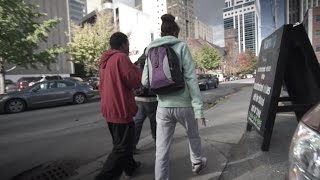 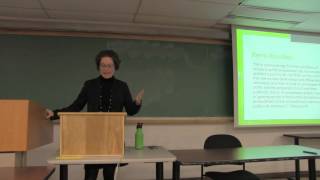 My current research focus is on the experiences of homeless young people with civic engagement, and the supports they need to successfully transition out of homelessness. I have recently completed a Spencer Foundation New Civics Initiative grant that explores the civic engagement experiences of homeless youth in Ottawa, and I am currently working in collaboration with the Alliance to End Homelessness Ottawa and A Way Home Ottawa on a Mitacs-Accelerate funded research project examining the best ways to end youth homelessness in Ottawa.

Before starting my faculty position at Carleton University, I completed a SSHRC-funded post-doctoral fellowship with the University of Cambridge, where I studied the impacts of the Vancouver (2010) and London (2012) Olympics on low-income young people. I continued that research with the support of a SSHRC Standard Research Grant, and have just published a book on the entirety of the study, entitled Olympic Exclusions: Youth, Poverty and Social Legacies (Routledge, 2016).

Previous research includes an ethnography of youth activist communities in Canada, published in 2011 by Palgrave-MacMillan in a book entitled Citizen Youth: culture, activism, and agency in a neoliberal era; and (with Jo-Anne Dillabough) an ethnographic investigation of urban low-income young people’s subcultural responses to education and welfare retrenchment, ghettoization of the urban poor, and emergent forms of youth citizenship. Findings from that study were published as a book, entitled Lost youth in the global city: class, culture, and the urban imaginary (Routledge, 2010).

The Winter Olympics have come and gone, and Vancouver is left to take stock of the lasting effects of having hosted this global mega-sporting event. As decisions are made about the fate of social housing in the Athlete’s Village, and as the last of the Red Tents are taken down, Vancouver might consider what the Olympics has meant for one of its most marginalized populations—homeless and street-involved youth...

Advocate or Activist: What is the best way to effect change? Share

From debates and lobbyists to boycotts and protesters, political action takes many forms. Is there a time and place for righteous indignation? Or is it more effective to engage in dialogue with those we oppose? Join fellow alumni, donors and friends and UBC President, Professor Stephen Toope as he moderates a panel of UBC and community experts who will explore the best way to bring about societal and political change.

Learning about inequality in Canada, the United States and Mexico

Dr. Kennelly co-chairs the Research and Evaluation Working Group of the Alliance to End Homelessness Ottawa.

Dr. Kennelly is a founding steering committee member of A Way Home Ottawa, a collaborative cross-sectoral initiative to end youth homelessness in the National Capital Region.

Advisory Committee Next Up Ottawa

Dr. Kennelly is on the Advisory Committee of Next Up Ottawa, a progressive youth leadership initiative that has chapters across Canada.

This is the view when I walk into my house’: accounting phenomenologically for the efficacy of spatial methods with youth

‘It’s this pain in my heart that won’t let me stop’: Gendered reflexivity, webs of relations, and young women’s activism

Seeing Olympic effects through the eyes of marginally housed youth: changing places and the gentrification of east London