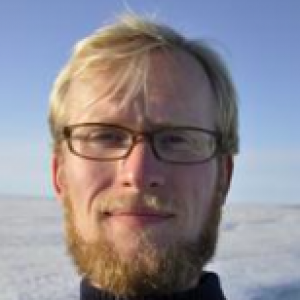 Dr Jakob Vinther is an expert in Macroevolution in the School of Earth Sciences. Using a combined approach of paleontology and molecular biology, his core interests are in the evolution of the dinosaurs and in how fossils preserve organisms.

Dr Vinther pioneered the discipline of ‘palaeocolour’ – the study and reconstruction of fossil colour patterns. He found the first ever evidence of preserved iridescence (colour change) in a 50-million-year-old feather from feathered species of dinosaur that was used in camouflage. His discovery has been the subject of a National Geographic TV documentary, called 'Dinomorphosis'. 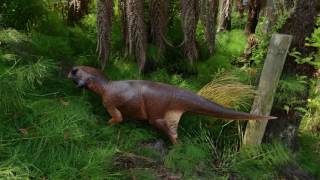 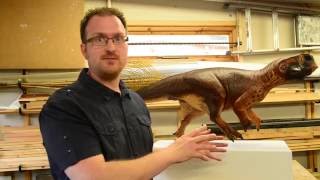 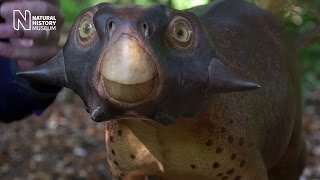 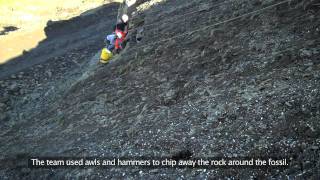 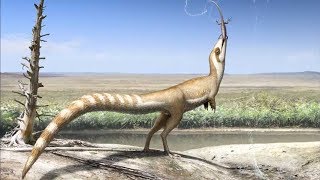 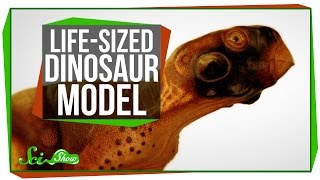 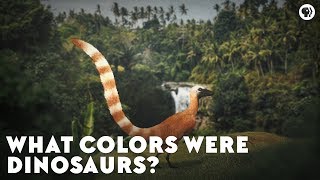 Fellow of the Higher Education Academy

Hodson Award, Palaeontological Association: for young palaeontologists that have made a notable contribution to Science

Sometimes ancient hues can be seen with the naked eye. “Researchers have known about fossil insect color patterns and mollusk color patterns all the way back to the Victorian era,” says University of Bristol paleobiologist Jakob Vinther. But it’s the possibility of unlocking the colors of dinosaurs that has captured the imagination of experts and the public alike.

The previously unknown “sea monster” which scientists have dubbed Daihua sanqiong, lived in the ocean's depths in what is now modern day China. However, thanks to new research, it has been revealed that the extinct animal shares a number of anatomical characteristics with a distant relative known as the comb jelly. A new study, carried out by lead researcher Jakob Vinther, from Bristol University, detailed how the discovery of a fossil showed the creature had 18 tentacles surrounding its mouth.

"With fossils, we have been able to find out what the bizarre comb jellies originated from," Vinther told Live Science. "Even though we now can show they came from a very sensible place, it doesn't make them any less weird."

T. Rex’s Tiny Arms May Have Been Vicious Weapons

Other experts are yet to be persuaded, however. “It seems illogical to me to use such small arms to slash with,” said Jakob Vinther, a paleobiologist from the University of Bristol in the U.K. who attended the presentation. Without further evidence, he favors the idea of the arms being used for a “minor subsidiary purpose,” such as to clasp a partner during sex, despite Stanley’s claim that the claws would have been dangerous to use while mating.

"Our model suggests it was super, super cute. I think they would have made fantastic pets. They look a bit like E.T.," said molecular paleobiologist Jakob Vinther of the University of Bristol in Britain, referring to the friendly alien in the 1982 film E.T. the Extra-Terrestrial.

A Cambrian crown annelid reconciles phylogenomics and the fossil record

2020 The phylum of annelids is one of the most disparate animal phyla and encompasses ambush predators, suspension feeders and terrestrial earthworms. The early evolution of annelids remains obscure or controversial, partly owing to discordance between molecular phylogenies and fossils.

2020 Melanin and other pigments are now well known to be important in exceptional preservation of soft tissues in vertebrates and other animals. Because pigments confer coloration and even structural colors, they have opened a new field of paleocolor reconstruction. Since its inception about a decade ago, reconstruction of color patterns has been performed on several vertebrates, including feathered and scale-clad dinosaurs.

Was the Devonian placoderm Titanichthys a suspension feeder?

2020 Large nektonic suspension feeders have evolved multiple times. The apparent trend among apex predators for some evolving into feeding on small zooplankton is of interest for understanding the associated shifts in anatomy and behaviour, while the spatial and temporal distribution gives clues to an inherent relationship with ocean primary productivity and how past and future perturbations to these may impact on the different tiers of the food web.

2020 The giant squid (Architeuthis dux; Steenstrup, 1857) is an enigmatic giant mollusc with a circumglobal distribution in the deep ocean, except in the high Arctic and Antarctic waters. The elusiveness of the species makes it difficult to study. Thus, having a genome assembled for this deep-sea–dwelling species will allow several pending evolutionary questions to be unlocked.

2019 This article is licensed under a Creative Commons Attribution 4.0 International License, which permits use, sharing, adaptation, distribution and reproduction in any medium or format, as long as you give appropriate credit to the original author (s) and the source, provide a link to the Creative Commons license, and indicate if changes were made.