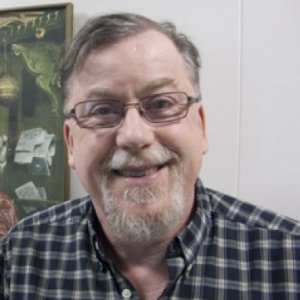 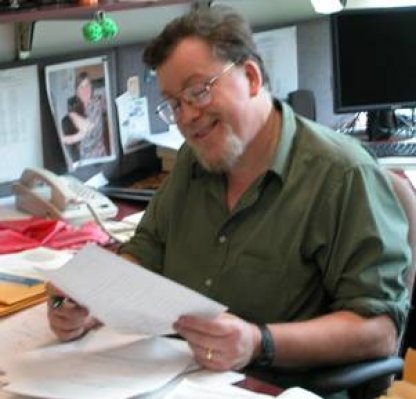 Jim Devine is a Professor of Economics at Loyola Marymount University.

Hidden Inflation An Estimate of the Cost of Living Inflation Rate

Despite seemingly low inflation in recent years and because of official recalculations of the inflation rate that reduce it even further, our measures of “inflation” underestimate the true increases in the cost of living. The official measures of inflation are market oriented, that is, ...

The Rate of Profit's role in Capitalism

The ROP's double role. For simplicity, the wealth of possible data on recent events will be ignored. Following the Marxian tradition, I'm going to focus the rate of profit (ROP), explaining the role of its fall in causing the “Millennium Crisis.” There are two main threads...

The Great Moderation and Falling Off a Cliff: Neo-Kaldorian Dynamics

The ‘Natural’ Rate of Unemployment

A Guide to What's Wrong with Economics

The Crisis in Economics: The Post-Autistic Economics Movement: the First 600 Days