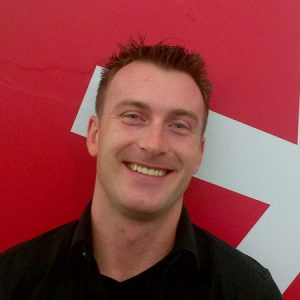 James Dreher is the Android platform specialist within the Developer Relations team at Research In Motion. His current mandate is to support the BlackBerry Runtime for Android apps, while assisting developers in porting and repackaging their existing Android applications to run on the BlackBerry PlayBook, and future BB10 devices.

James has also supported enterprise development through his involvement within the BlackBerry Premier Support group as well as the Corporate Developer Program.

Getting Started with Developing for BlackBerry Runtime for Android Apps

Porting Your Android App to the BlackBerry PlayBook and BB10

Getting Started with Developing for BlackBerry Runtime for Android Apps