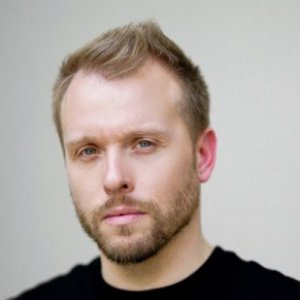 As a performer, James has worked with BODYTRAFFIC, Les Ballet Jazz de Montreal, Aszure & Artists, Rubberband Dance Group, and River North Dance Company. Throughout his career he had the opportunity to do the works of many renowned choreographers including Victor Quijada, Barak Marshall, Aszure Barton, Crystal Pite, Rodrigo Pedernieras, Frank Chauves, Danny Ezralow, Mauro Bigonzetti, Annabelle Lopez Ochoa, Cayetano Soto, and more. James also has been featured in several music videos, feature films, and in TV documentaries and specials. Elton John, I am Lyon, Kresha Turner, Ils Dansent, On the road, and Soul Survivors are a couple of examples of this. These experiences to work with such a variety of artists and different artistic avenues has given James the tools to create his own language and helped mold his choreographic voice and vision.

His biggest interest is to create movement from the inside out and exploring the different paths and routes through which the body can move. Discovering how these various avenues can evoke emotion and how those emotions translate throughout the body.