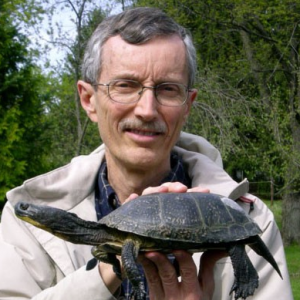 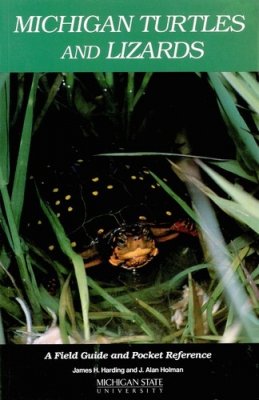 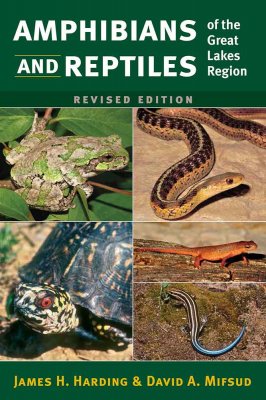 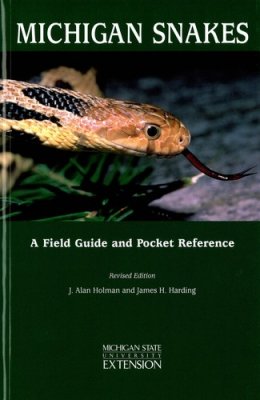 A previous MLive article quotes James H. Harding, an instructor and outreach specialist in the Department of Zoology at the Michigan State University Museum, saying unusual squirrel coloration variations can turn up in any population. Harding said it could be related to "genetic or developmental" variants.

Just two main turtles in UP

They are listed as threatened in Wisconsin, though, and none too common in the U.P. as well, said James Harding, an instructor and specialist in herpetology at Michigan State University. Across Michigan, they are classified as a species of special concern, though wood turtles “can be locally common where habitat intact and disturbance is low,” the DNR advised.

One type I used to see but now seems scarce is the leopard frog. James Harding, an instructor and herpetology specialist with the Department of Integrative Biology at Michigan State University, told me last year that leopard frogs — so called because they have large black spots, while the green frog sports fairly minor freckles — seem to have population fluctuations, sometimes common, sometimes hard to find.

Delving into the secret lives of frogs and toads

So how can you tell a frog from a toad? Many think of toads as “lumpy frogs.” Renowned Michigan Herpetologist James H. Harding describes the distinction, in general, in the following manner: - Toads are warty skinned, short-legged, hopping anurans. Due to their short hind legs, toads get around by short hops or walk rather than long leaps. Toads are also commonly described as having thicker skin, possibly because they are adapted to drier conditions than frogs. - Frogs are smoother-skinned, long-legged, leaping anurans.