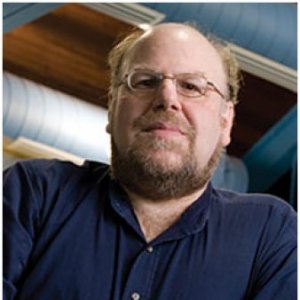 
Leading researcher in the Semantic Web and artificial intelligence 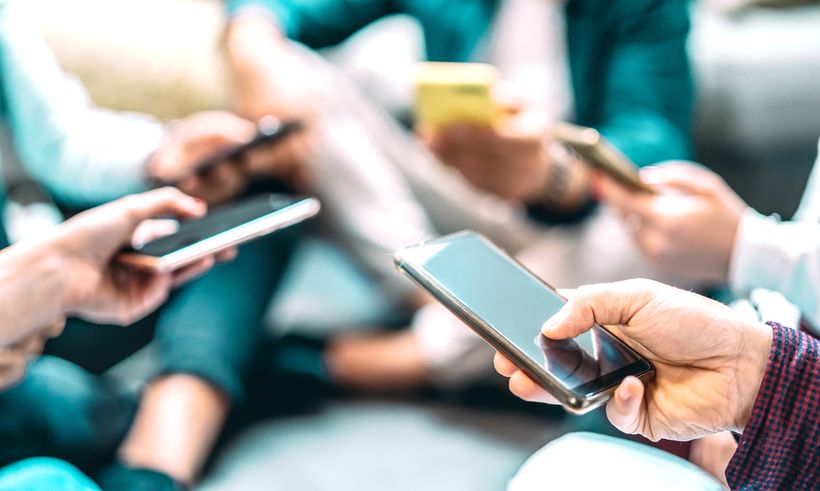 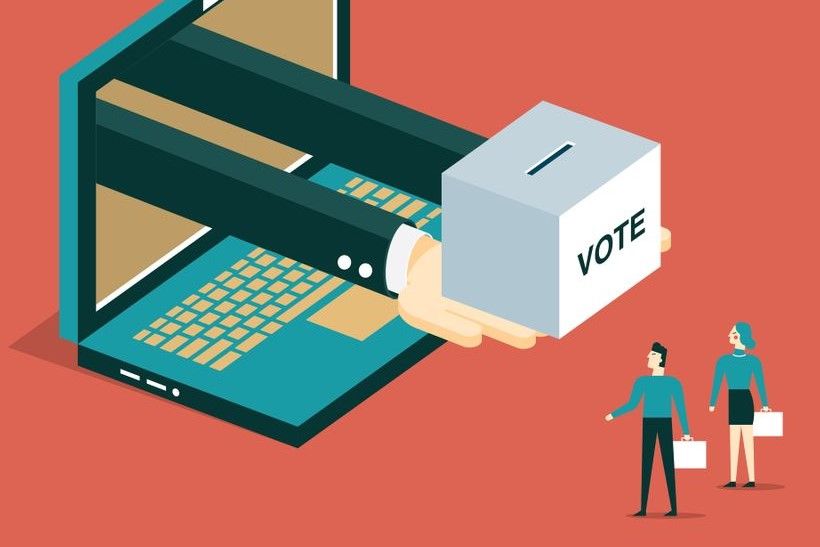 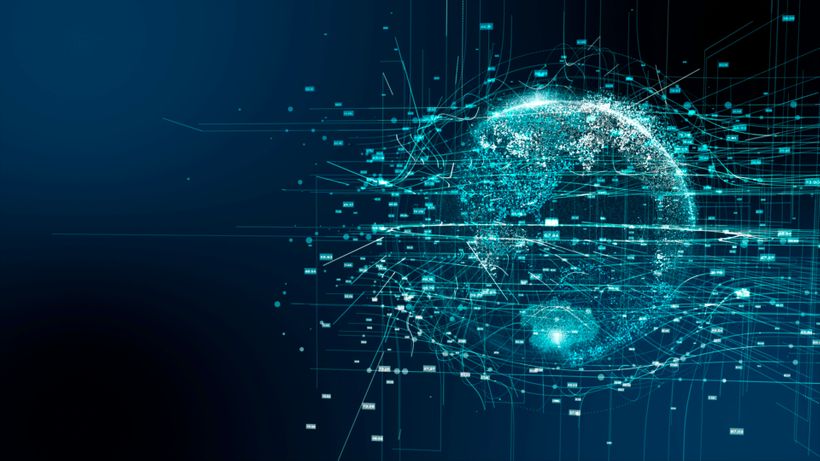 James Hendler is the Director of the Institute for Data Exploration and Applications and the Tetherless World Professor of Computer, Web and Cognitive Sciences at RPI. He also heads the RPI-IBM Center for Health Empowerment by Analytics, Learning and Semantics (HEALS) and serves as a Chair of the Board of the UK’s charitable Web Science Trust. Hendler has authored over 350 books, technical papers and articles in the areas of Semantic Web, artificial intelligence, agent-based computing and high-performance processing. One of the originators of the “Semantic Web,” Hendler was the recipient of a 1995 Fulbright Foundation Fellowship, is a former member of the US Air Force Science Advisory Board, and is a Fellow of the AAAI, BCS, the IEEE, the AAAS and the ACM. He is also the former Chief Scientist of the Information Systems Office at the US Defense Advanced Research Projects Agency (DARPA) and was awarded a US Air Force Exceptional Civilian Service Medal in 2002. He is also the first computer scientist to serve on the Board of Reviewing editors for Science. In 2010, Hendler was named one of the 20 most innovative professors in America by Playboy magazine and was selected as an “Internet Web Expert” by the US government. In 2013, he was appointed as the Open Data Advisor to New York State and in 2015 appointed a member of the US Homeland Security Science and Technology Advisory Committee. In 2016, became a member of the National Academies Board on Research Data and Information and in 2018 became chair of the ACM’s US technology policy committee and was elected a Fellow of the National Academy of Public Administration. 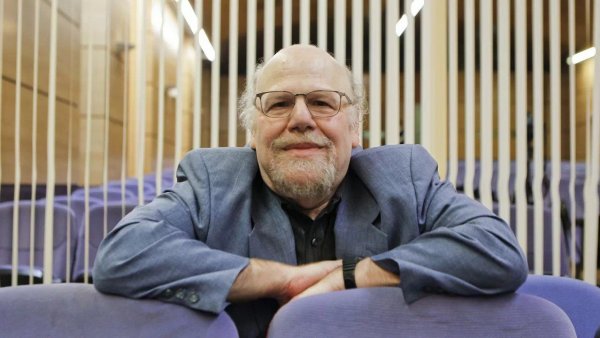 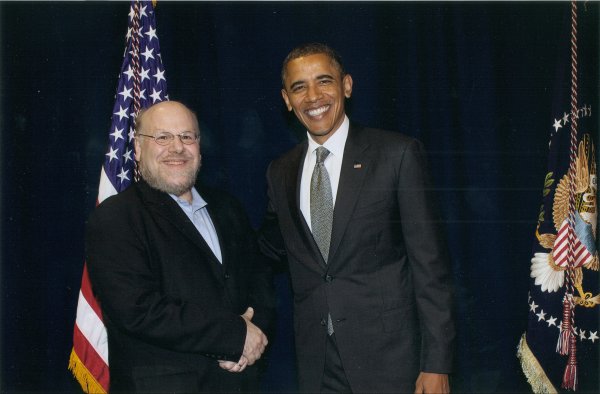 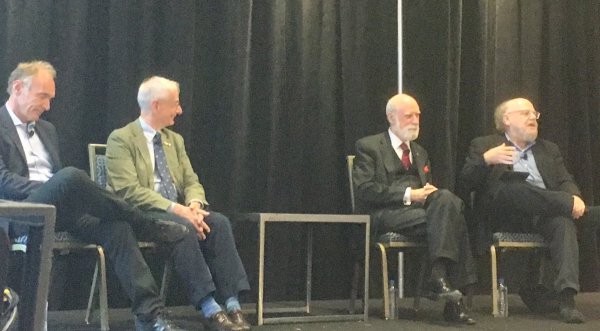 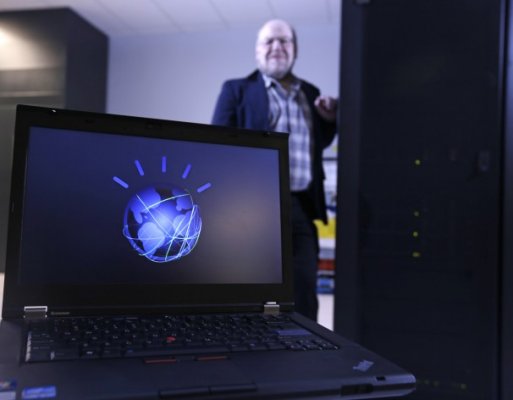 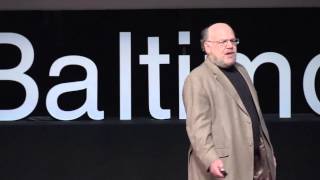 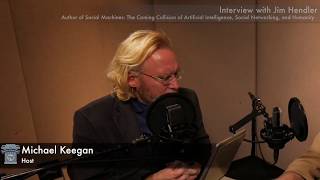 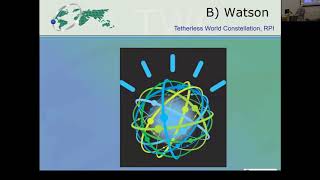 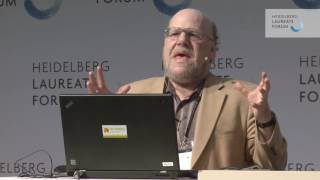 With word that 50 million Facebook users had their personal information collected during the 2016 presidential campaign by the data analytics firm Cambridge Analytica has brought new and intense scrutiny on Facebook and social media. Posting your friends, likes and dislikes may seem harmless enough, but that seemingly benign information can be mined, studied, analyzed and transformed into political campaign ammunition. For more we spoke Prof. James Hendler, the Director for Data Exploration and applications at Rensselaer Polytechnic Institute in Troy.

James A. “Jim” Hendler is the Director of the Institute for Data Exploration and Applications and the Tetherless World Professor of Computer, Web and Cognitive Sciences at Rensselaer Polytechnic Institute (RPI). ... Among his honors, he was named an ACM Fellow for contributions to artificial intelligence and the semantic web. In July, Hendler was appointed to a two-year term as Chair of ACM’s US Technology Policy Committee.

The business of artificial intelligence: a conversation with Professor James Hendler

What is artificial intelligence (AI) and how has it evolved? What challenges does AI present to society and government? Join us as we explore these questions and more with Prof. James Hendler, Director of the Institute for Data Exploration and Applications at Rensselaer Polytechnic Institute and co-author of Social Machines: The Coming Collision of Artificial Intelligence, Social Networking, and Humanity...

The challenge lies in the personalized coupling of curated knowledge and individual data, according to James Hendler, director of the Rensselaer Institute for Data Exploration and Applications – IDEA. Hendler, who will serve as director of the HEALS center, is also the Tetherless World Professor of Computer, Web, and Cognitive Sciences at Rensselaer. “IBM’s Watson technology has made major inroads in life sciences and health,” Hendler said in a statement. “Our goal now is to use Watson to help clinicians prevent people from developing chronic conditions by providing them with health information customized for their specific medical, environmental, and work/life situations.”...

Jim Hendler, best known as one of the creators of the semantic web, is an artificial intelligence researcher who leads the computer science department at RPI. He responded to a few questions Thursday about the plans for Watson, including the system’s “curriculum,” and the potential implications for the future of unstructured data.

From the Semantic Web to social machines: A research challenge for AI on the World Wide Web

he advent of social computing on the Web has led to a new generation of Web applications that are powerful and world-changing. However, we argue that we are just at the beginning of this age of “social machines” and that their continued evolution and growth requires the cooperation of Web and AI researchers. In this paper, we show how the growing Semantic Web provides necessary support for these technologies, outline the challenges we see in bringing the technology to the next level, and propose some starting places for the research.

Web science: an interdisciplinary approach to understanding the web

Despite the Web’s great success as a technology and the significant amount of computing infrastructure on which it is built, it remains, as an entity, surprisingly unstudied. Here, we look at some of the technical and social challenges that must be overcome to model the Web as a whole, keep it growing, and understand its continuing social impact. A systems approach, in the sense of systems biology, is needed if we are to be able to understand and engineer the future Web.