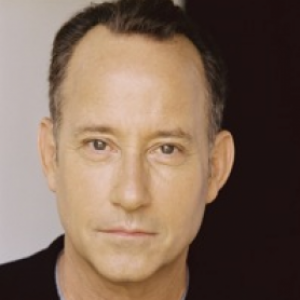 Jim has been a member of the Loyola faculty since 2000, He teaches Acting for the Camera, Auditions and Cold Readings, Voice Over Techniques for the Actor and Scene Study as well as directing productions for the Theater department. He was recently elected to the National Board of the Kennedy Center American College Theater Festival as Vice Chairman of the National Playwriting Program. He won the 1991 Los Angeles Drama Critics Circle Award for Best Direction of Avenue A by David Steen. As a professional actor and director for the past 30 years Jim has consistently worked in Film, Television and Theatre. He has appeared in multiple TV programs, most notably, NYPD Blue, Judging Amy, Entourage, Boston Legal and he played Dr. Arthur Welton in 24 season six. He was a series regular on Showtime Network's Bedtime Stories and Fox’s Fashion House. His film credits include, Disneys’ Confessions of a Shopaholic, Transformers 2 and Beauty Shop alongside Kevin Bacon, Djimon Hounsou and Queen Latifah. He continues to pursue professional work in Los Angeles and NY. Recent television appearances include The Big Bang Theory, Mike and Molly, Disjointed, NCIS, Mom, Vegas, Harry’s Law, The Middle , Switched at Birth, The Mentalist, Castle, The Crazy Ones, and Mad Men. He has had multiple national contracts for television commercials and was the signature voice for Radio Shack from 1997 – 2006. He received his BA from the University of South Carolina and holds an MFA from California Institute of the Arts.

Best Direction of a New Play - Avenue A by David Steen