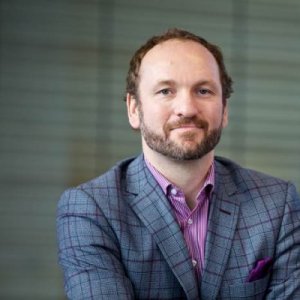 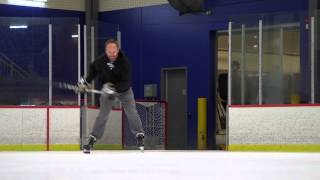 Dr. Johnson is a Full Professor in the Department of Cellular and Physiological Sciences, in the Faculty of Medicine at the University of British Columbia. He is Leader of the Life Sciences Institute Diabetes Research Group, consisting of 8 laboratories and >70 staff/trainees.

He is also helping to start up and direct a new academic-industry hybrid type 2 diabetes research institute in Oxford funded by Novo Nordisk. He will do this while maintaining his academic laboratory at UBC.

His research group at UBC studies the pathophysiology and signalling mechanisms underlying diabetes, obesity, longevity, heart disease, Alzheimer's disease and pancreatic cancer. He is Editor-in-Chief of Islets and serves on the Editorial Boards of Diabetes and of Endocrinology.

Diabetes Canada established the Young Scientist Award in 1987 for the purpose of encouraging, by appropriate recognition, outstanding research conducted in Canada by young scientists in the field of diabetes. This award continues today with the support of the CH Best Research Fund of Canadian Diabetes Association.

Researcher of the Year, Department of Cellular and Physiological Sciences, University of British Columbia (professional)

Insulin 2 (INSULIN), but not Insulin 1, is produced locally in the adult brain; circulating insulin can be reduced without sustained changes in glucose homeostasi; fasting hyperinsulinemia is required for diet-induced obesity and its complications; insulin controls Ucp1 in white adipose tissue and energy expenditure

2015 Hyperinsulinaemia is associated with obesity but its causal role in the onset of obesity remains controversial. In this study, we tested the hypothesis that transient attenuation of diet-induced insulin hypersecretion in young mice can provide sustained protection against obesity throughout adult life...

2015 Beta cell death is a hallmark of diabetes. It is not known whether specific cellular stresses associated with type 1 or type 2 diabetes require specific factors to protect pancreatic beta cells. No systematic comparison of endogenous soluble factors in the context of multiple pro-apoptotic conditions has been published...