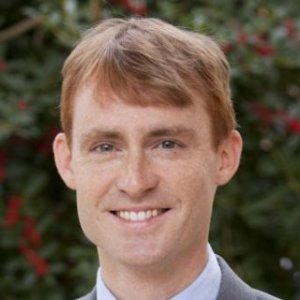 
Jamie Markham is an associate professor at the school of government at UNC-Chapel Hill. 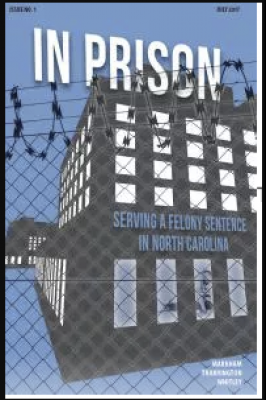 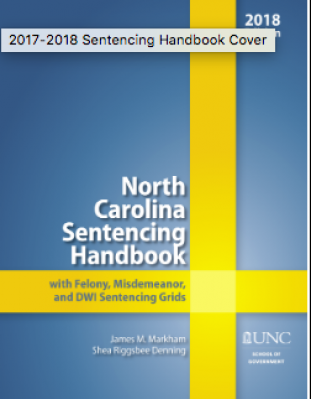 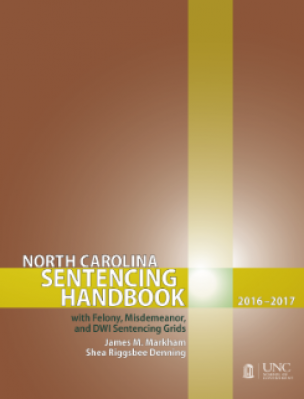 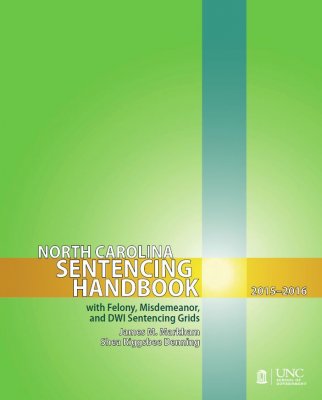 Jamie Markham joined the School of Government faculty in 2007. His area of interest is criminal law and procedure, with a focus on the law of sentencing, corrections, and the conditions of confinement. He was named Albert and Gladys Coates Distinguished Term Associate Professor for 2015–2017. Markham earned a bachelor's degree with honors from Harvard College and a law degree with high honors, Order of the Coif, from Duke University, where he was editor-in-chief of the Duke Law Journal. He is a member of the North Carolina Bar. Prior to law school, Markham served five years in the United States Air Force as an intelligence officer and foreign area officer. He was also a travel writer for Let's Go Inc., contributing to the Russia and Ukraine chapters of Let's Go: Eastern Europe.

Received the Harvey Award for “exemplary faculty scholarship that reflects one of the University’s top priorities.” This is an annual competition that considers faculty ideas from across the campus and provides $75,000 to support the winning proposal. Jamie will use the funding to develop “a mobile application (‘app’) for North Carolina’s primary criminal sentencing law, Structured Sentencing.

There are over 80,000 people on probation in North Carolina. As a result, probationary sentences and probation violations are a big part of the daily work of the state court system. This one-day program is designed to help judges manage that workload by crafting probationary sentences that are lawful and effective in achieving their intended result. Judges will leave the course better able to avoid common sentencing errors, and with an improved understanding of how Community Corrections (Probation) administers their judgments. We will also review the complicated and ever-changing landscape of what a court may do in response to certain violations of probation after Justice Reinvestment.

"Justice Reinvestment Act Primer" introduces the changes to sentencing and probation law made by the 2011 Justice Reinvestment Act. Jamie Markham, Assistant Professor at the UNC School of Government, provides answers to the following questions: What is advanced supervised release and who is eligible for it? Which offenders will get post-release supervision? When can a judge revoke in response to a probation violation and when can a judge merely impose confinement in response to a violation? Professor Markham, who specializes in sentencing and corrections, presented this session at the 2012 Spring Public Defender Attorney and Investigator Conference.

"Sentencing in Superior Court" was presented by Jamie Markham, Assistant Professor at the UNC School of Government, at the 2012 New Felony Defender Training. This session informs attorneys of changes to criminal sentencing and corrections in North Carolina under the 2011 Justice Reinvestment Act and assists them in navigating the felony sentencing grid. Topics include calculating prior record level, aggravating and mitigating factors, place of confinement, restitution, and probation terms and conditions.

In 2011, the North Carolina General Assembly enacted the Justice Reinvestment Act (JRA), the biggest change to North Carolina's sentencing laws since the adoption of structured sentencing in 1994. In this virtual CLE, School of Government faculty members John Rubin and Jamie Markham use a question and answer approach to step through practical issues that have arisen in application of the major components of the JRA, from the establishment of post-release supervision for all felonies to the creation of limits on revocation of probation. For example, do drug trafficking offenses have post-release supervision? May a judge revoke a person's probation based on a pending criminal charge for which the defendant has not yet been convicted? What are the limits on a probation officer's authority to impose a "quick dip" in jail on a probationer? The presenters, both well versed in the JRA, answer these questions and more. This online program was recorded in April 2013.

The Justice Reinvestment Act of 2011

This webinar--recorded at the UNC School of Government in November 2011--provides an overview of the Justice Reinvestment Act of 2011, which made the biggest changes to the law of sentencing and correction in North Carolina since the enactment of Structured Sentencing in 1994. The webinar was prepared for and presented by School of Government Professor Jamie Markham in collaboration with Community Corrections (probation) personnel from the NC Department of Public Safety, Division of Adult Correction. The webinar is essential viewing for anyone who works in the courts and criminal justice system in North Carolina.

In Prison: Serving a Felony Sentence in North Carolina,

In October 2017, the School of Government published its first graphic novel, In Prison: Serving a Felony Sentence in North Carolina, written by School faculty member James Markham and North Carolina Department of Public Safety employee Shane Tharrington, with illustrations by UNC School of Pharmacy graphic designer Jason Whitley. In May 2018, the American Library Association announced that the publication had been selected as a “document of distinction” by the Association’s Notable Government Documents Panel. The graphic novel was submitted to the panel by Denise J. Jones, State Publications Clearinghouse Liaison at the North Carolina Government and Heritage Library.