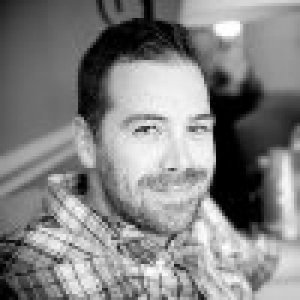 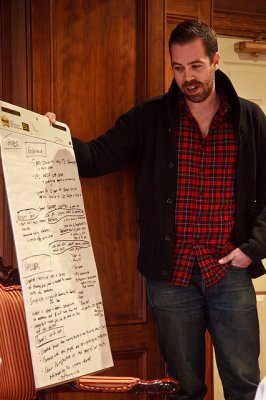 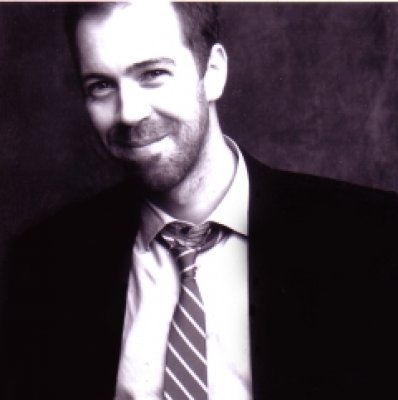 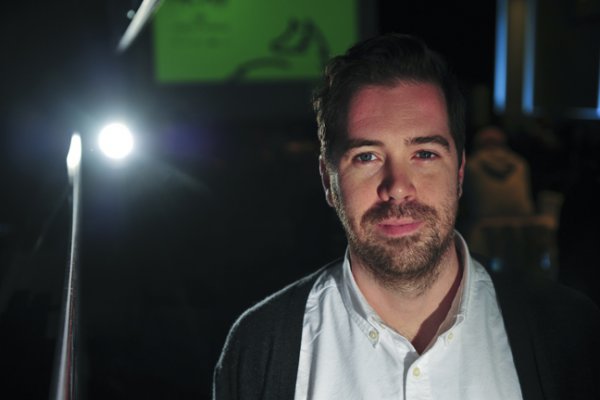 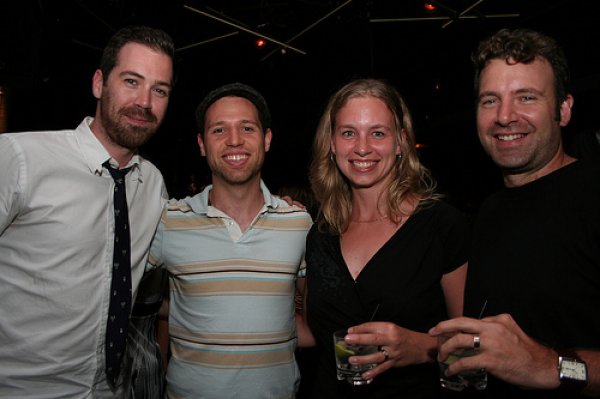 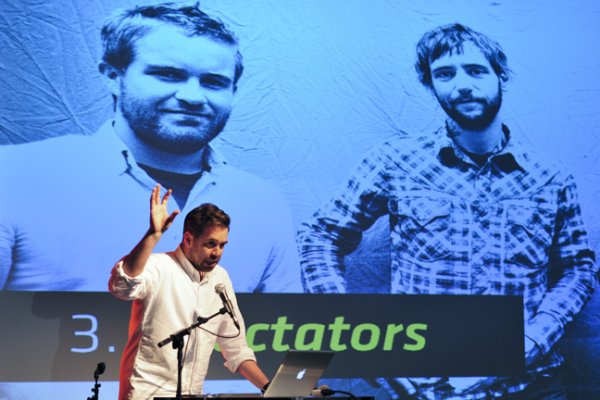 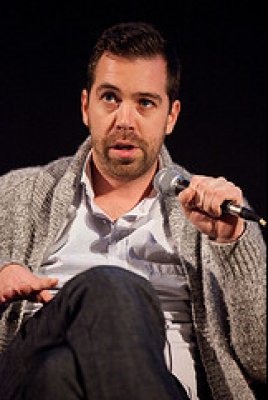 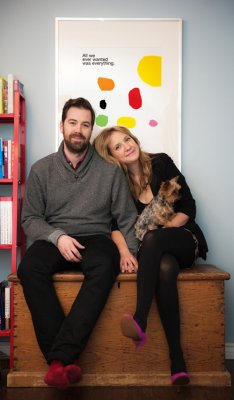 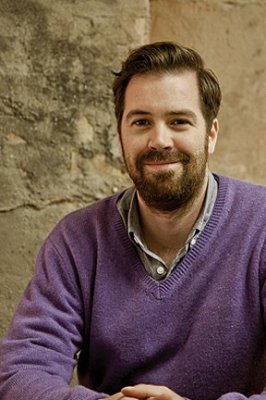 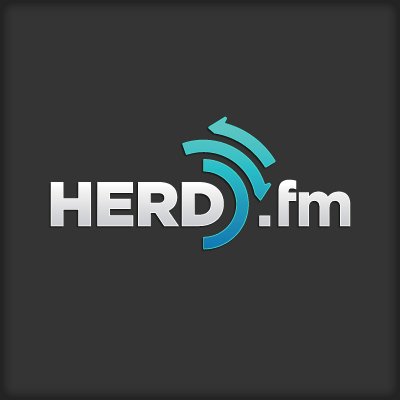 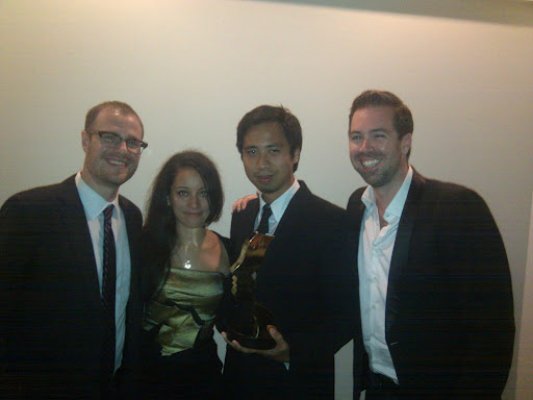 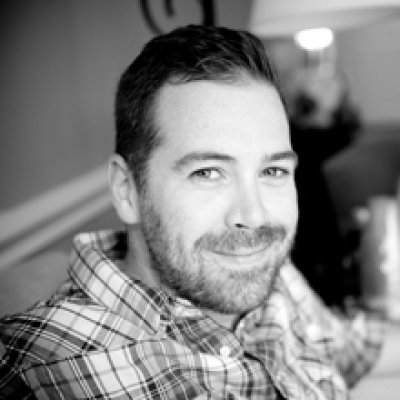 Under his watch, Secret Location has won 32 awards, including multiple AToMIC, Creativity, Clio and Marketing Awards. The agency has also been shortlisted three times for a Webby Award as well as a Cannes Lion Award (2011). Last year, James and his team won a 2011 Gemini Award in the Best Cross Platform - Non-Fiction category for stormingjuno.com, an interactive extension to the History Television docudrama of the same name.

Previously James Milward had been the Senior Creative Producer at Lifecapture Interactive, where he was responsible for winning, producing and directing numerous large-scale projects funded by the Bell New Media Fund, as well as numerous other clients. James won numerous awards for creating, producing and directing the Crash Addicts online experience, including the FWA site of the day.

An entrepreneur as well as a producer, he has developed and built several original concepts into successful IP and venture-funded businesses, including the music discovery site, Herd.fm, and FanViewr, a Facebook app that extends and deepens the TV experience for fans.

James is a regular speaker at international conferences around the world including: SXSW Interactive, FITC, nextMEDIA, the Banff World Television Festival, Realscreen, Boards Summit, Crossmedia TO, FNC Montreal and meshmarketing. He also serves on the digital advisory board of the Academy of Canadian Cinema & Television, Strategy Magazine's AToMIC Summit and nextMEDIA.

James also serves on the digital advisory board of the Academy of Canadian Cinema & Television.

James Milward has a degree in Economics and a postgraduate degree in Interactive Art and Entertainment from the New Media Lab at the Canadian Film Centre. James has worked extensively in TV commercial production and documentary film, prior to defecting to the dark arts of interactive, thirsting for a bigger creative canvas.

In 2011, James and his team won a Gemini Award in the category of Best Cross-Platform Project (Non-Fiction) for Storming Juno Interactive. The Gemini Awards honour the best in Canadian television as determined by members of the Academy of Canadian Cinema & Television and other industry professionals.

The inaugural Playback Summit happens April 25 in Toronto. The one-day Summit will tackle issues facing the Canadian production industry, focusing on how to capitalize on the here and now. With a can’t miss line up of speakers and panels addressing industry concerns, the Playback Summit will provide the road map for what’s working now and what’s next.

Herd.fm tailors music sharing and discovery for the mobile device and makes it easy and fun to share music with your friends and social networks by: -Rewarding your habitual music sharing with amazing recommendations that help you instantly discover new music. -Using your existing sharing activity as the basis for recommendations and making it easy to send “mini-mixes” to your friends. -Connecting your social media contacts to simplify sharing and discovering music on your mobile device.

Secret Location is a new kind of integrated media company born from the dreams of talented artists, developers, and producers. Our goal at Secret Location is to create rich interactive and immersive entertainment properties, which are fundamentally cross platform in every aspect. Secret Location’s mission is to produce highly inventive integrated creative solutions for advertising agencies, broadcasters and third-party film and television producers.

In 2012, James and the team at Secret Location won an International Digital Emmy Award in the Digital Program: Fiction category for Endgame Interactive: Facebook Episode. Endgame Interactive is a transmedia episode created to extend the Showcase television drama Endgame online. The International Digital Emmy Awards celebrate the best in digital entertainment across the globe.

Storytelling In A Digital Age: Don't Be Defined By One Medium

The Changing Experience of Music

Extending Your Brand In Digital Media

Everything You Know is New Again

A New Breed of Deal: Creating and Owning Intellectual Property

Storytelling In A Digital Age: Don't Be Defined By One Medium

Opportunities for reaching and engaging audiences are constantly changing. Viewers are consuming media across TV, tablets, mobile and online, and demanding a new level of interactivity. This talk will give you access to an award-winning content creation company founder at the forefront of digital media production, and offer guidance on developing ideas, brand identities and stories for a variety of platforms.

Everything You Know is New Again

This talk will break out tales of the challenges & success strategies in designing groundbreaking interactive stories that stand alone or extend transmedia content across platforms.

In this talk, the process and tactics of delivering highly engaged flash narrative experiences will be explored along with strategic learning gained through specific case studies. By walking through several distinct, video and 3D animation heavy Transmedia projects, the audience will understand the distinct technical breakdown and workflow that made these projects massive audience success stories.

Funding changes have pushed Canada's TV producers into the transmedia deep end, and for many it's been an obligation that plunged new media projects into murky ROI waters. Meanwhile, producers of digital-first projects also face a deeply pixelated future, playing platform & rights roulette with every new project and partner. James explains how Secret Location has managed to find their way through the maze of potential partners and markets, and ultimately monetized their digital projects.

A New Breed of Deal: Creating and Owning Intellectual Property

A new breed of agency is not just making ads, but creating and benefiting from the IP of their own. This session wipes away the old 'work for hire' model and explores the value of owning intellectual property rights, in which client, agency and producer profit.