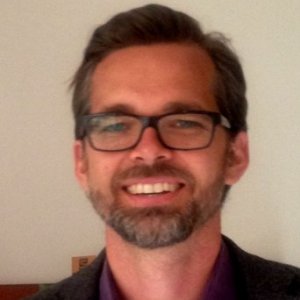 James Taylor is Program Director for the Academy of Catholic Thought and Imagination. He has spent the last four years as founding Director of The European Center for the Study of War and Peace and as the Director of a study abroad program focusing on issues of peace, justice and reconciliation. His work in this area is inspired by the Catholic tradition of Peacemaking. He also works broadly in contemporary European philosophy and focuses on the ethics of the encounter between self and other and on philosophical theology. He received his Masters degree in philosophy here at LMU and his PhD in philosophy from Boston College. His publications include an edited volume focusing on interreligious hospitality called Hosting the Stranger: Between Religions, and articles on the ethics of translating between languages, cultures and religions.