Expert in Engineering Innovation in the Era of Graphical System Design 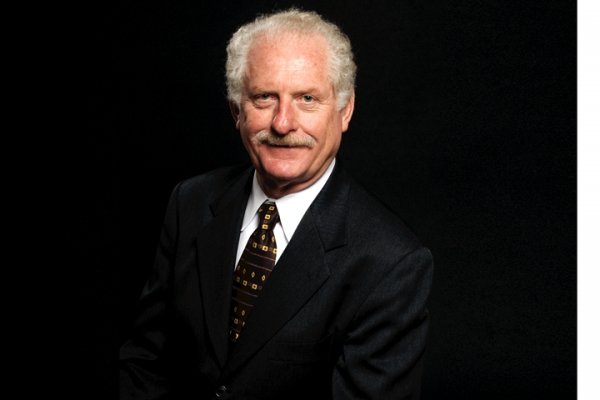 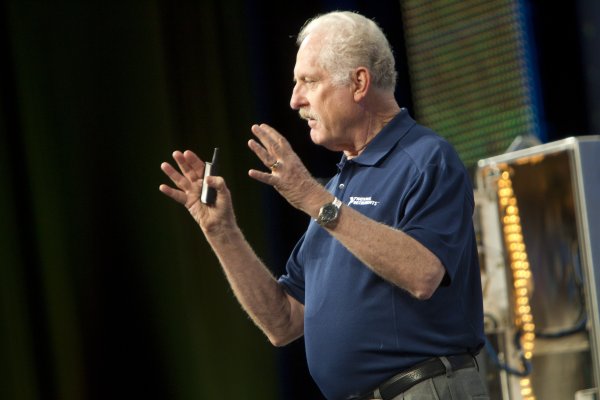 Dr. James Truchard, National Instruments president and CEO, cofounded the company in 1976 while working at The University of Texas at Austin. Under Truchard's leadership, National Instruments has pioneered the development of virtual instrumentation software and hardware that has revolutionized the way engineers design and develop measurement and automation applications.

As NI has grown from a three-man team to a multinational organization with more than 6,000 employees, Truchard continues to lead the company with the same entrepreneurial mindset that led to its inception more than 30 years ago. He focuses on ensuring employees have a working environment that fosters innovation, and as a result, NI has seen 33 years of growth in its 35-year history.

Truchard’s long-term course for NI equally balances the success of its four stakeholders: customers, employees, shareholders, and suppliers. Truchard and his management team have created an award-winning corporate culture that has been recognized as one of the top 25 companies to work for in the world on "The World's Best Multinational Workplaces" by the Great Place to Work Institute.

Elected to the Royal Swedish Academy of Engineering Sciences (2003) (professional)

50 Most Influential Industry Innovators by In Tech magazine (2003) (professional)

In recognition of contributions to the arts and sciences of instrumentation, systems, and automation as an innovative chief executive of an outstanding company.

Entrepreneur of the Year (1991) (professional)

Innovation in the Era of Graphical System Design