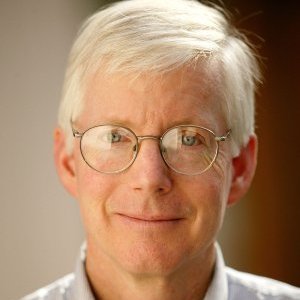 James Fredericks, Ph.D. is a faculty member in the Department of Theological Studies at Loyola Marymount University and a priest of the Archdiocese of San Francisco. He is also a specialist in inter-religious dialogue, especially the dialogue between Buddhism and Christianity, and has lectured internationally in Japan, China, India, Iran, and Europe. He was a Senior Fulbright Research Scholar in Kyoto, Japan, and has held the Numata Chair in Buddhism and Culture at Ryukoku University in Kyoto. For many years, he has participated in the Society for Buddhist-Christian Studies, the Los Angeles Buddhist-Catholic Dialogue Group and the San Francisco Bay Area Zen-Catholic Dialogue Group. In addition to many articles, he is the author of Faith Among Faiths: Christian Theology and the Non-Christian Religions (Paulist Press) and Buddhists and Christians: Through Comparative Theology to a New Solidarity (Orbis Books). He is the co-editor of Interreligio us Friendships After Nostra Aetate (Palgrave-MacMillan 2015). His work has been translated into Japanese, Chinese, German, and Spanish.

The Divine Comedy of Dante

The Divine Comedy of Dante