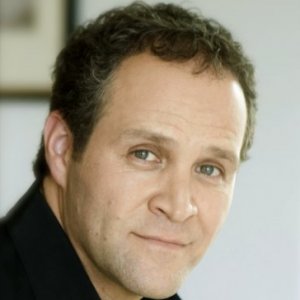 An Unconventional Coach | Off The Couch Consulting, Inc.

President & CEO at Off The Couch Consulting, Inc.

Born and raised in England, Jamie has been through it all; he survived boarding school, endured disastrous relationships, excelled as an 80’s pop drummer, hobnobbed with Royalty, you name it… he’s witnessed it all.
His own experiences have helped him to empathize and assist others with extraordinary situations.
At 18, he attended Pepperdine University in Malibu and gained his BSc in Sports Medicine, graduating in 1986.
A Master’s Degree in Marriage, Family and Chid Therapy followed in 1989 and he built a thriving reputation as a licensed psychotherapist, teacher, mentor and leadership trainer.
It was through teaching that he was able to discover his true purpose - to generate impact in people’s lives by shifting their focus, unlocking their potential and transforming how they function in the world.
His Zen like approach to personal coaching combined with his British sense of humor and refreshing straight talk, has helped hundreds of teens, adults, couples, executives and teams change their entire perspectives of work and life.
In 2005, he was cast as a real-life marriage therapist in the FOX show “Marriage 911” and helped to save a marriage on the rocks in just one week. The couple is still thriving, years later.
Jamie was most recently featured as Therapist and Life Coach to Brad Womack on Season 15 of “The Bachelor” on ABC.
Jamie’s personal philosophy has always been to never ask anyone to do anything he had not first done himself.
So, after 20 years of classic therapy burn-out, tired of endless intellectual processing and self-examination, he closed his practice, moved out of his office and reinvented himself as “An Unconventional Coach”. Whereas traditional therapy delves into the lengthy processing of feelings, interpretations and insight, Jamie’s refreshing approach to coaching focuses on cutting through stories, uncovering the truth and providing practical tools to living more authentically.