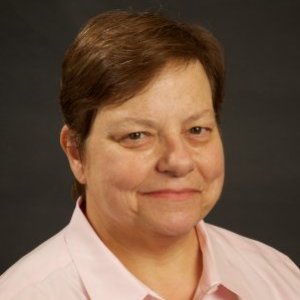 
Dr. Allgood is an expert in substance abuse and the impact of family violence on primary and secondary victims.

Before entering academia, Allgood was a health policy analyst in the Medicaid Managed Care Program for the state of Florida. She also served as an executive director for a residential and outpatient treatment facility for chemically dependent women and as a clinician for detoxification, crisis stabilization and inpatient psychiatric units. In addition, Allgood was a Presidential Management Fellow with the U.S. Department of Justice and Chief of Research for the Federal Correctional Institutions in Tallahassee, Fla. and Butner, N.C.

2009 Adolescent pregnancy prevention remains a high priority issue for communities, schools, and service agencies that work with adolescents. Since the early 1990s the United States has provided funding for pregnancy prevention programs with an emphasis on abstinence only education programs. Also during this time, prevention programs with youth development and service learning foundations have been developed and empirically studied. Current programs found to be effective through rigorous evaluation and that are included in best-practice lists by five research and advocacy groups are identified in the article. As well, strategies are discussed for program planning and implementation, and for strengthening goodness-of-fit between the program and the local community.