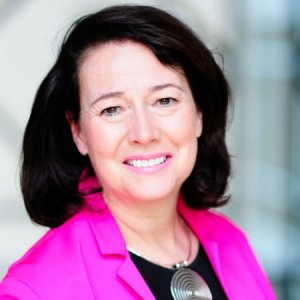 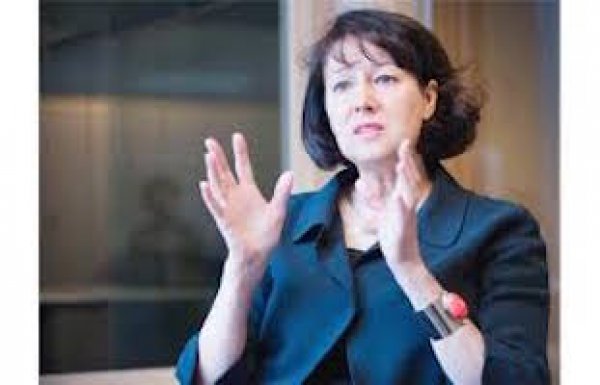 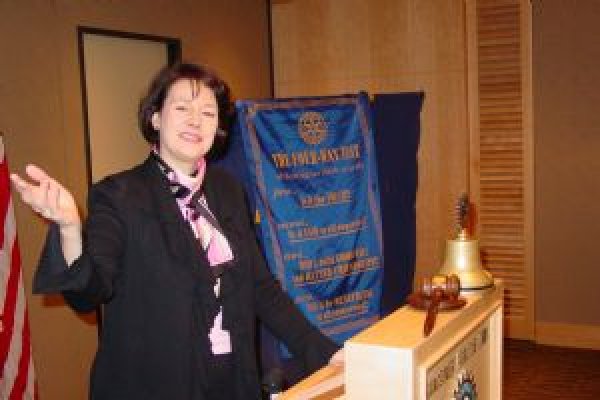 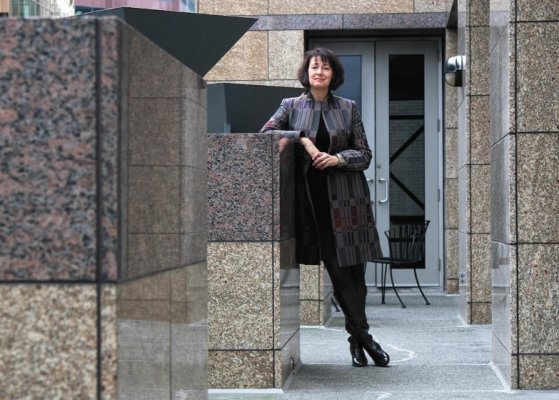 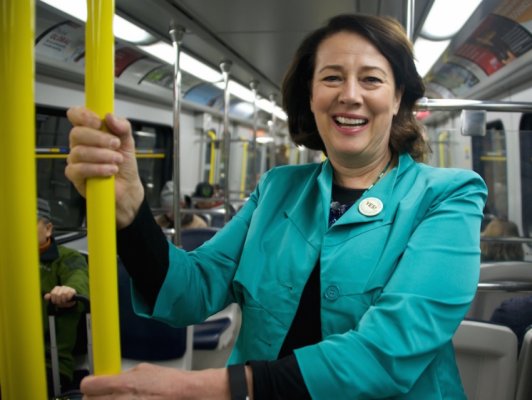 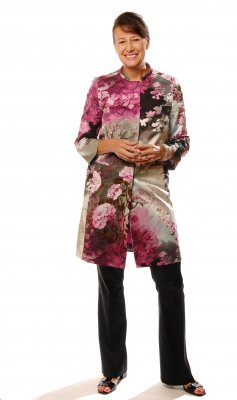 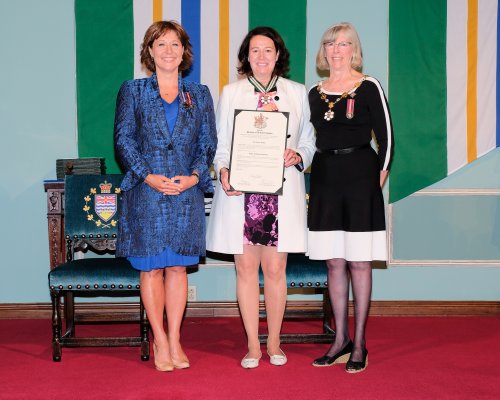 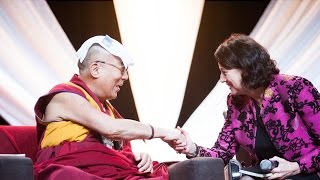 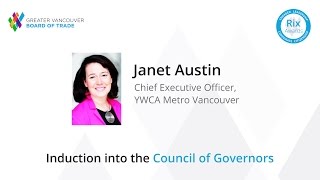 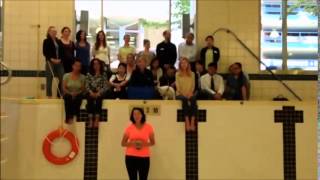 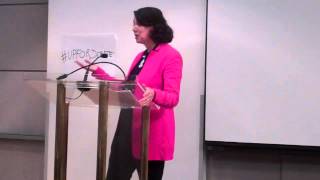 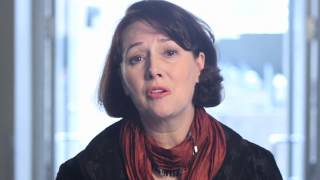 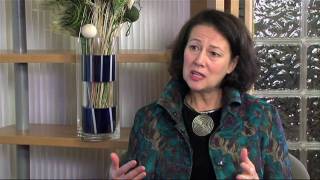 Janet Austin is the CEO of the YWCA Metro Vancouver, one of the province’s largest non-profits, and the former Chair of the Greater Vancouver Board of Trade. Janet has reached the highest level of achievement in both the social and business sectors. She has guided the YWCA Metro Vancouver, which has a $28.3-million annual operating budget, through a number of transitions that has put the organization at the heart of the lives of tens of thousands of British Columbians using its services and programs and supporting their physical and mental well-being at more than 40 locations.

A champion of social change, Janet previously served as Director of Development Services for BC Housing and as Executive Director of Big Sisters of BC Lower Mainland. She currently volunteers on various committees and boards including the Greater Vancouver Board of Trade, the Canadian Paediatric Society, the Big Sisters Honorary Advisory Board, and the City of Vancouver Healthy City for All Leadership Table.

Janet was named by the Women’s Executive Network as one of Canada’s 100 Most Powerful Women in 2008 and was awarded an Honorary Doctorate of Laws from Kwantlen Polytechnic University in 2013. She has received the Queen Elizabeth Golden and Diamond Jubilee Medals and was appointed to the Order of BC in 2016.

Over the past decade, Janet has spearheaded community-focused initiatives at the YWCA, expanding its geographic and social reach in order to increase access to affordable housing for low-income single mothers and women leaving abusive relationships, supporting youth in foster care to transition to independence, and broadening services for marginalized women in Vancouver's Downtown Eastside.

Janet says:
“Work hard, step up, speak up and speak out about things that matter.”

Vancouver Board of Trade

Awarded for outstanding contributions by a volunteer

Appointed to the Order of British Columbia - 2016

CEO of the Year (professional)

Power 50 2016: VanMag’s Ranking of the Year’s Most Powerful People

The YWCA is adding to the criticism around the federal government's income-splitting tax incentives for its exclusion of single parent families. "I think it's really a moral failure of our society," Janet Austin, the CEO of the Metro Vancouver YWCA, told The Early Edition's Rick Cluff...

Lisogar-Cocchia throws herself into any project she takes on, said Janet Austin, CEO of YWCA Metro Vancouver. Austin first worked with Lisogar-Cocchia when the two served on the board of the Greater Vancouver Board of Trade. “You don’t mind working hard when you’re working with Wendy because she makes it fun,” Austin said. “She has just got an incredible work ethic.”...

Janet Austin, the CEO of the YWCA Metro Vancouver, which is already helping a dozen candidates enroll in the new program, says investing in single mothers – with “social infrastructure” such as affordable child care and housing – needs to be seen as an economic step to reducing child poverty. “That’s part of the shift we need to make in society.”...

Vancouver Board of Trade elects women majority to board, first major Canadian business organization to do so

“This is the next step forward in The Vancouver Board of Trade’s evolution,” said Janet Austin, CEO of YWCA Metro Vancouver, who served as 2014-15 Chair before passing the baton to Tim Manning at today’s AGM. “Over the past year, The Vancouver Board of Trade has hosted several forums and events that have underscored the importance of increasing gender diversity in the business community, and particularly, on boards of directors. Today, we are leading by example.”...