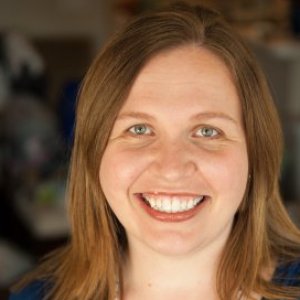 
International non-profit communicator and human rights advocate for people living with and affected by HIV and AIDS.

Janet is the Director of Communications and Advocacy at the Canadian HIV/AIDS Legal Network, where she's worked since December 2010.

At the Legal Network, Janet manages the Communications Team, including all strategic communications programming and work plans. She has authored publications for diverse audiences on many of the Legal Network’s issues, and oversees all public-facing communications for the organization. She works closely with the Research and Policy Team to coordinate joint advocacy interventions, and is also responsible for media relations, event planning and brand management, among others. She was also co-producer on the Legal Network’s documentaries, Positive Women: Exposing Injustice and Consent: HIV Non-Disclosure and Sexual Assault Law.

Previously, she worked as the Communications Director for the Reproductive Health Access, Information, and Services in Emergencies (RAISE) Initiative and the Averting Maternal Death and Disability Program, both multi-level international programs at the Columbia University Mailman School of Public Health in New York City. Her work focused on public health advocacy and behaviour change communications in support of reproductive rights and health care in development and humanitarian contexts.

Prior to living and working in New York, Janet held progressive communications positions within Environment Canada, most recently serving as a National Director of Communications, based in Ottawa.

Janet holds a First Class Honours Bachelor of Arts degree in English from Saint Francis Xavier University, a Post Baccalaureate Diploma in Communication from Simon Fraser University and an Honours Master of Science degree in Strategic Communications from Columbia University.