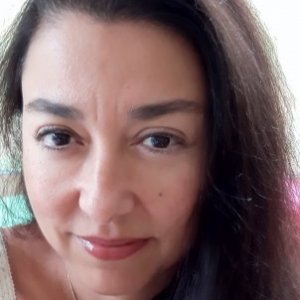 Dr. Janet Favreau received a B.M in Piano Performance from University of the Pacific Conservatory of Music. She earned a M.M. from University of Southern California. Dr. Favreau was offered a scholarship to the Advanced Artist Diploma program at Concordia University in Montreal, Canada. She returned to the United States in 1991, after teaching in Canada and Poland. Dr. Favreau also serves on the faculty of Los Angeles Harbor College. She has a successful private piano studio. She is a member of MTAC (President 1998-99), MTNA, Cambridge “Who’s Who in America”, Executive Board of the Southern California Junior Bach Festival, Paderewski Music Society and other organizations.

In 2005, Janet Favreau was granted a D.M.A. with honors, in Piano Performance from the University of Southern California where she studied with John Perry.

University of the Pacific, Conservatory of Music: B.M., Music 1985