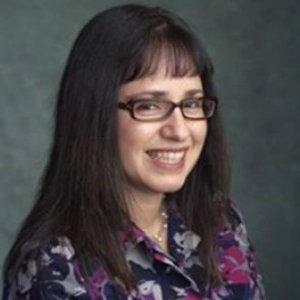 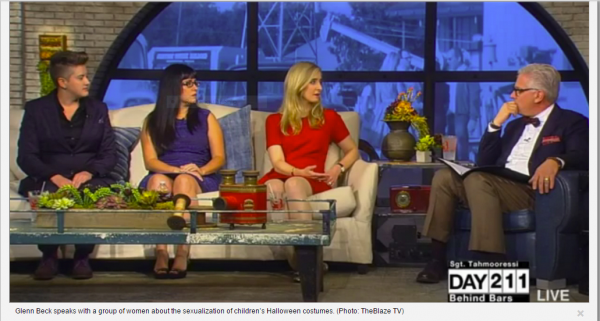 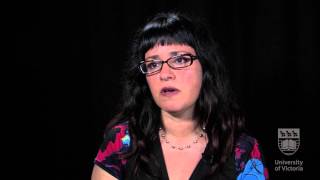 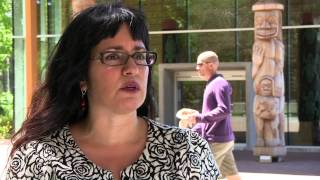 Dr. Aragon is an Academic Administrator with 18 years of teaching under her belt -- ten of them at UVic in Political Science and Women’s Studies. Janni is a regular commentator on issues related to Gender and Politics, American Politics. Women and Technology/Social Media, Higher Education, and Popular Culture.

In 2013 she was the recipient of the Excellence in Teaching Award from the Faculty of Social Sciences. She currently serves as the Chair of the Senate Committee on Learning and Teaching and Chair of the Teaching, Learning, and Technology Committee. She has extensive experience with integrating technology with pedagogy, in integrating social media and other digital tools in the face-to-face and virtual classroom.

In her role as Director of Technology Integrated Learning (TIL), she works closely with staff, faculty, librarians, students, and with support units across the university. In this role she supports face to face, online, and flexible learning on campus. She loves technology almost as much as she loves teaching and mentoring.

Awarded by the Social Media Camp for best use of Twitter.

Follow the leaders: the best social media accounts for academics 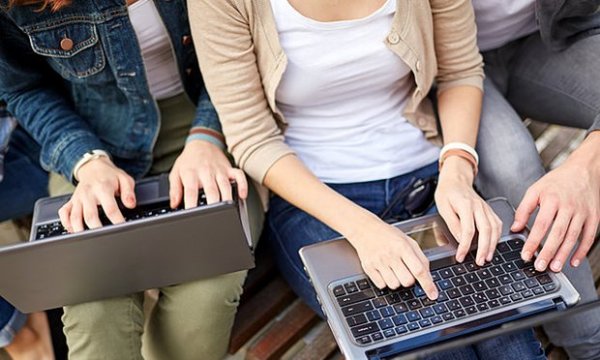 I gave two presentations at the American Political Science Association’s Teaching and Learning Conference held in Portland, Oregon. My first presentation was dedicated to Active Learning, Flipping the Classroom, and Educational Technology. I spoke to my areas of expertise and institutional leadership at my home campus. There were more than two dozen people in the room. Overall, I had what I felt were good connections at the workshop. I exchanged business cards and offered some WordPress or remote system help to a few colleagues immediately after my workshop...

University of Victoria political science professor Janni Aragon said this is a publicity stunt to help the guy sell more books. “This whole story is really about this person getting more clicks on their website, being able to write his book and the cult of personality. Unfortunately, he is a misogynist,” she said.

Trump’s ‘gendered’ attacks on Hillary Clinton are part of a larger, longstanding trend 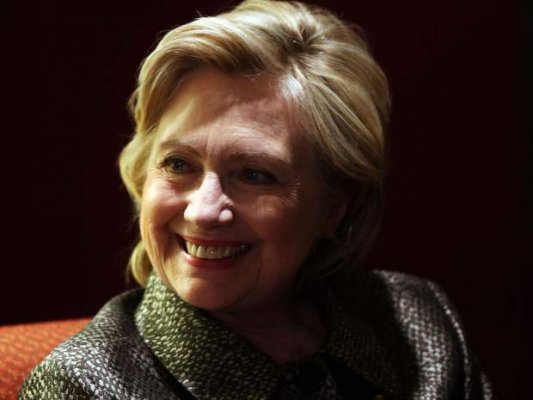 Voter turnout up 71% in four days of advance polling

University of Victoria Political Science Professor Janni Aragon said, compared to other countries in the world, voting is a relatively easy and quick process in Canada, and a two-hour wait is worth the chance to participate in democracy. 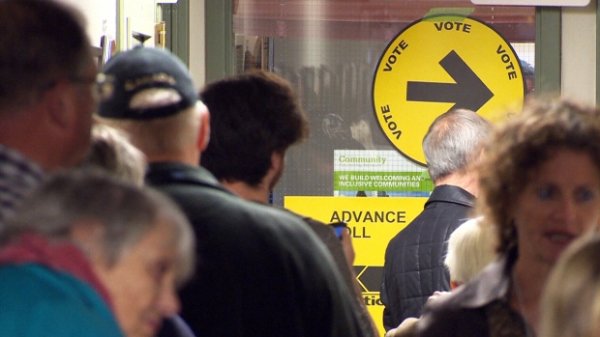 Janni Aragon (Political Science/Technology Integrated Learning) was on CFAX Radio with Pamela McCall chatting about the GOP debate in the US, including how it differs from our federal leaders' debate...

The Lady revolution in the age of technology

2008 Girls and young women are participating in unconventional forms of political participation through Ladyfests. The first Ladyfest took place in 2000 in Olympia, Washington, United States. Ladyfests are activist-oriented festivals that include art, spoken word, music, workshops, artisan fairs, and other performances. Since the first Ladyfest there have been approximately one hundred and twenty spanning the globe. I argue that Ladyfests provide the organisers and attendees alternative communities to network, educate, share information, and build offline and online communities. This form of contemporary cultural activism relies heavily on engaging culture as a means of both commentary and action. The use of Information and Communication Technologies (ICTs) by girls and young women is on the rise, including as activist and networking tools. Ladyfesters are web savvy and use ICTs to organise the events, share information about their Ladyfest and others, as well as build networks after the event.