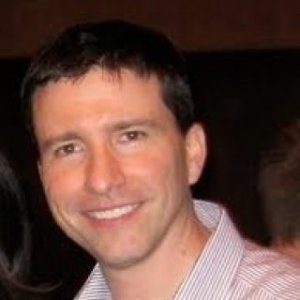 
Learn from the Founders of the Crowdfunding Movement 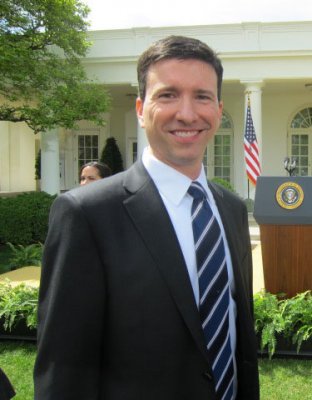 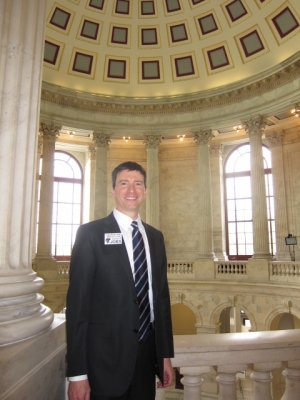 Jason Best brings over 10 years of executive management experience at 2 SaaS healthcare businesses (one of which he co-founded) in the bay area. His work there included starting a business from the ground-up during the dot com crash, building broad coalitions of US medical societies in support of Internet-based physician-patient communication and changing FDA regulations to enable physicians to receive electronic medication and device warnings instead of paper. This change dramatically increases patient safety while reducing time and costs for physicians and the pharmaceutical industry.
He is a successful entrepreneur and consultant to technology companies on business development and strategy issues to enable companies to grow quickly and effectively. In both 2010 and 2011, his work in strategy development, building scaleable processes, partnership development and branding/marketing, led to one of his clients, Kinnser Software, being named by Inc. Magazine as one of the 500 fastest growing private companies in the USA.
In Dec 2010, he also Co-Founded A Single Production Company, a documentary film company based in Bangkok Thailand. He has served as the Executive Producer for its first feature “The Cheer Ambassadors”. The film will premier at the Bangkok World Film Festival in January 2012. He is also working on a program with local entrepreneurs and educators to create a more entrepreneurial Web development industry in Thailand.
Jason earned his MBA from the Thunderbird School of Global Management, the world’s top international MBA program as well as a BA from William Jewell College, ranked by Forbes and US News and World Report as one of America’s best national liberal arts colleges. He has lived and worked in Europe, South America and Asia. He grew up in Louisiana and is now based in San Francisco, California to be near snow skiing, the ocean and wine country.