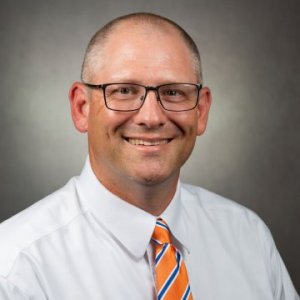 
Jason Ferrell has expertise in invasive plant management, pesticide safety and fate of pesticides in the environment.

Jason Ferrell serves as the director of the UF/IFAS Center for Aquatic and Invasive Plants. As the center director, he leads a multidisciplinary group of faculty and staff whose mission is to develop and disseminate strategies for addressing the impact of invasive plants. In addition to this role, Jason also serves as the director of the Pesticide Information Office where he works to ensure that pesticide applicators are trained and licensed in a relevant and timely manner. As a faculty member, Jason has expertise in invasive plant management, pesticide safety and fate of pesticides in the environment.

Working In The Weeds is a podcast by the University of Florida/IFAS Center for Aquatic and Invasive Plants. This podcast will connect scientists with stakeholders, clarify issues surrounding invasive plants, and highlight the research being conducted at the Center.

Tolerance of rhizoma perennial peanut to glyphosate and triclopyr

Rhizoma perennial peanut (RPP) is well adapted to the Gulf Coast region of the United States, but its varietal tolerance to glyphosate and triclopyr is not well defined. The research was conducted to determine the effect of various rates of glyphosate and triclopyr on established RPP, and the response of common RPP varieties to these herbicides. The RPP sward was approximately 7 yr younger at Zolfo Springs than at the Ona location. 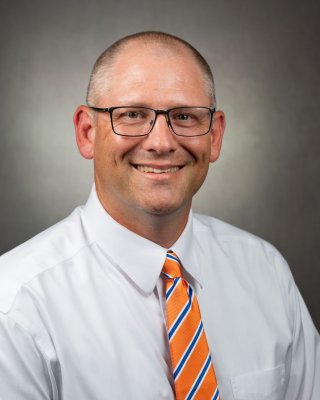