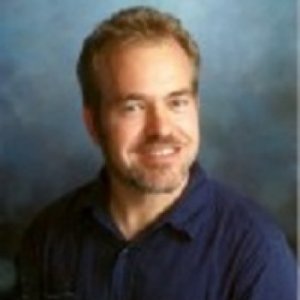 Associate Professor of Sociology and Anthropology | University of Mary Washington


Jason James' research comes out of a fascination and dismay at the power of collective identities with nations, ethnic groups, and "races." Confederate monuments: How should America preserve and remember its history? 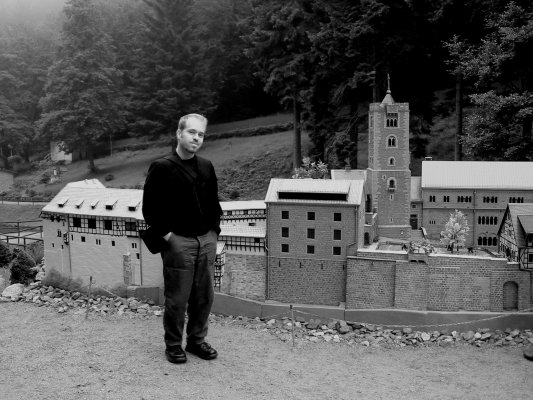 Jason James received his Ph.D. in anthropology from the University of California, San Diego. His research interests include nationalism, ethnicity, collective memory, socialism and post-socialism, and Germany. He teaches courses in collective memory, the anthropology of Europe, urban anthropology, and tourism. His book, "Preservation and National Belonging in Eastern Germany: Heritage Fetishism and Redeeming Germanness," was published by Palgrave-Macmillan in 2012.

James' research comes out of a combination of fascination and dismay at the power of collective identities with nations, ethnic groups, and "races" — and how those identities are formed and mobilized in response to perceived Others and the dangers they are thought to pose. He is also interested in the social, cultural, and political dimensions of transportation.

Jason James, Associate Professor of Anthropology at the University of Mary Washington, discusses the cultural struggles that persist in post-Nazi Germany during an interview scheduled to air on the “With Good Reason” public radio program ...

Drawing on cultural anthropology and cultural studies, this book sheds new light on the everyday politics of heritage and memory by illuminating local, everyday engagements with Germanness through heritage fetishism, claims to hometown belonging, and the performative appropriation of cultural property.

Retrieving a Redemptive Past: Protecting Heritage and Heimat in East German Cities

In the years following unification, East German cityscapes have been subject to fierce contention because historic preservation and urban renewal have served as a local allegory of national redemption. Using conflicts over preservation and renewal in the city of Eisenach as a case study, I argue that historic cityscapes have served as the focus of many East Germans' efforts to grapple with the problem of Germanness because they address the past as a material cultural legacy to be retrieved and protected, rather than as a past to be worked through.

Undoing Trauma: Reconstructing the Church of Our Lady in Dresden

This article is an examination of the recent reconstruction of the Church of Our Lady (Frauenkirche) in Dresden, Germany, in relation to a desire for normalcy, which in this case finds expression in a fantasy of resurrection. The reconstruction of a monumental edifice framed as a victim of World War II and socialism both depends on and enacts the fantasy that historical loss can be undone.

Recovering the German Nation: Heritage Restoration and the Search for Unity

In "Marketing Heritage: Archaeology and the Consumption of the Past." Edited by Uzi Baram and Yorke Rowan.